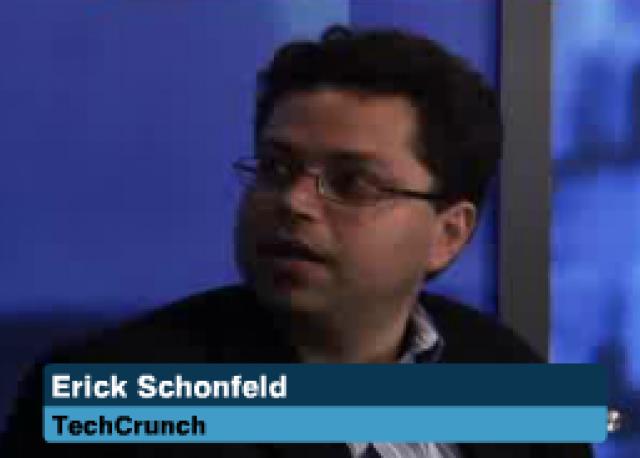 TechCrunch is launching a new video site called "Elevator Pitches" which will enable startup entrepreneurs to submit their presentations for ratings, TechCrunch editor Erick Schonfeld announced today at the "Future of Media" conference.  He called the update "breaking news," adding that he had planned to blog about it before the panel but didn’t have time.

The site will allow entrepreneurs to submit videos of themselves presenting their companies.  Like social link site Digg, viewers will then be able to rate the stories positively or negatively, voting them up or down based on value and viability.