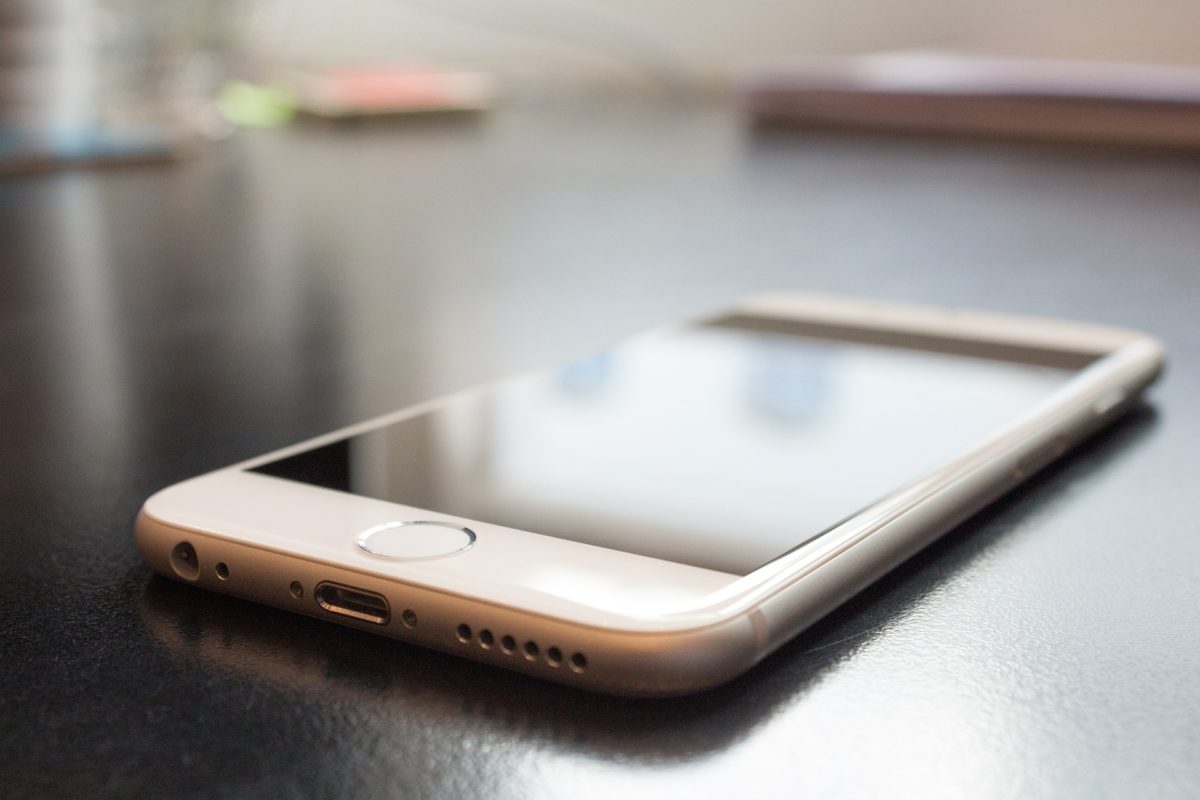 No one wants a DUI conviction. It can tarnish a driving record, even more so if the drunk driver causes an accident which results in injury or death. A DUI can prevent people from getting jobs, and even damage relationships. Even though all DUIs are preventable, thousands of drivers are convicted each year because they made the unwise to get behind the wheel after one too many alcoholic drinks.

More often than not, many convicted drivers were unaware of how much they were intoxicated. As we well know, alcohol can result in a lot of fun, but it can also impair our ability to think clearly and make good decisions.

While it’s never a good idea to get behind the wheel after drinking, there is technology available that may be helpful in avoiding a DUI, check these out:

Sober Steering is an interlock device that can be installed in all types of vehicles from fleet operations to family cars. A sensor is installed on the steering wheel and is designed to detect whether or not alcohol is present by simply “reading” the driver’s skin on the palm.

The alcohol level can be pre-set, and if at any point, while the car is running, a level exceeds the preset level, the car will be immobilized, and dispatch is alerted immediately. Not only does this technology prevent a DUI and reduce the risk of an alcohol-related accident, but it forces drivers to think twice about their consumption and still have control.

Although this technology is not widely available yet, there’s a goal to have this technology installed in all new cars by 2020. Driver Alcohol Detection System for Safety (DADSS), which is promising technology, but still in the important research stages. With a technology similar to Sober Steering and another that will focus more on the driver’s breath (much like a personalized Breathalyzer), both will work as interlock devices and give drivers a choice.

Both methods are designed to be more accurate and convenient than some of the interlock devices that are put in cars of individuals with more than one DUI.

Detection in Your Smartphone

We use our smartphones to record our steps and movements to track out healthy habits throughout the day, but it may not be long before our smartphone prevents us from getting behind the wheel after we drink too much.

Smartphone technology is being designed and researched to “watch” the way we walk after we’ve been at the bar (your smartphone knows where you are). If it detects a different gait than usual, such as a stumbling or other telltale signs of being drunk, it will connect to your car and prevent it from starting.

While this isn’t available yet and has received mixed results for knowing too much, it may be promising and lifesaving. The plus side of this technology is that it can help a person avoid a DUI without lugging around a breathalyzer adaptor for the smartphone, which is inconvenient and not always accurate.

Filed under: Lifestyle, Technology
Share Tweet Pin G Plus Email
previous article: How to Protect Yourself from EMF Devices within Your Home?
next article: Outcome of WWII still bothers the Germans