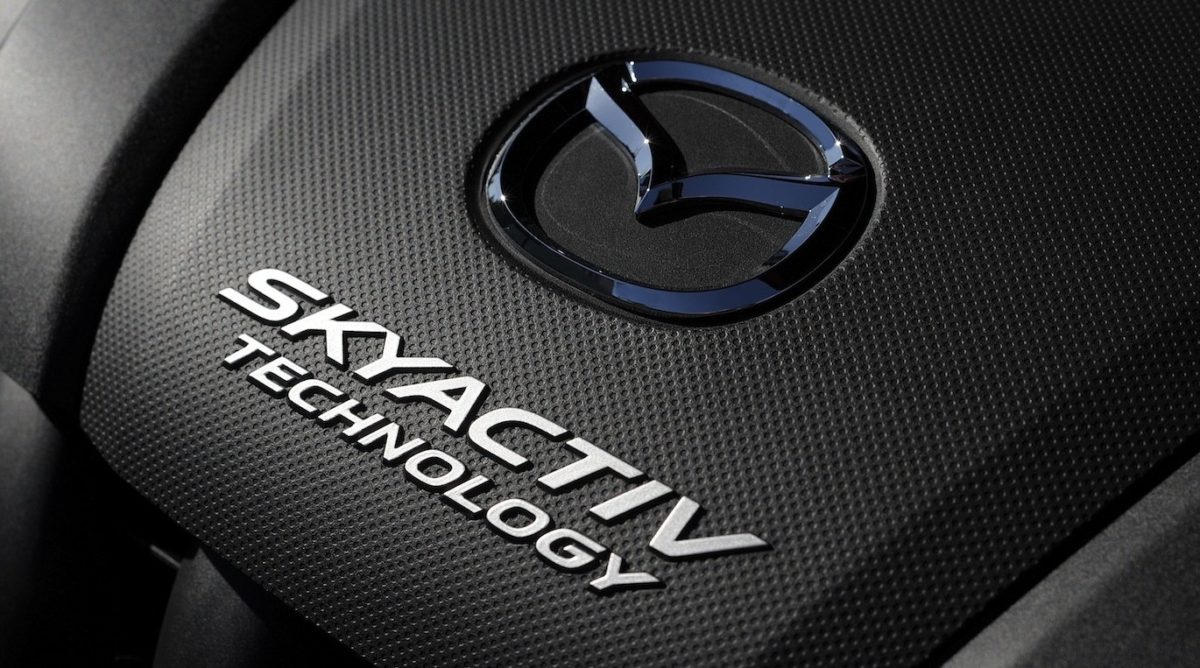 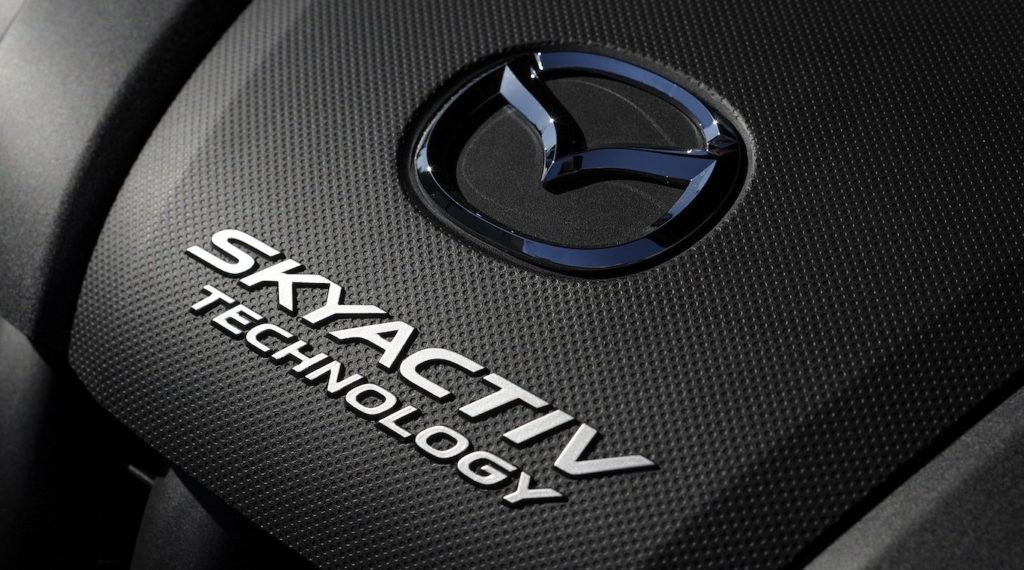 SKYACTIV technology is a series of developments by Mazda, which were developed to increase engine efficiency while also adding an increase in engine power and torque output.

SKYACTIV technology was initially announced as an eventual replacement for all previous existing engines, transmissions, body, and chassis, in Mazda products starting from 2011 onwards.

SKYACTIV’s precursor, The Mazda SKY concept first featured a 2.3 litre Direct injection gasoline engine, a Mazda SKY-D 2.2 litre diesel engine, a SKY- Drive AT transmission, a Mazda Kiyora with Sky-G 1.3 engine and Sky-Drive AT, all being unveiled at the Tokyo Motor Show in 2008.

The SKYACTIV-G was previously known as SKY-G and are all direct injection engines powered by gasoline.

The speciality of this engine technology is that the compression ratio is increased to 14:1, which is a stoichiometric air fuel ratio, meaning that it is the perfect A/F ratio where combustion is most efficient.

However there is a downside to this extremely high compression ratio, and that in previous gasoline engines, it was known to produce a damaging engine knock effect. SKYACTIV-G engines are however developed to eliminate or significantly reduce the possibility of engine knock, however long term lifespan of the engines is not yet proven.

Somewhat unique to SKYACTIV-G engines is a concept normally used in diesel motors, this is the use of a fairly deep central piston cavity, which has the effect of more easily compressing air into this small section while also creating a swirl effect in the air as compression occurs.

When fuel is injected, this swirl motion allows the air and fuel to mix more efficiently, the small space also means the ignition of the fuel is contained within this small cavity before the piston is once more pushed downwards and the gases expand, causing significantly more available fuel to be ignited during each ignition stroke. This increase in fuel burn rates has the added benefit of significantly reducing un-burnt fuel from proceeding out the exhaust, thereby somewhat limiting this most commonly known cause of engine emissions, along with both saving fuel and producing more power from less fuel.

This system also promotes faster combustion duration, and fuel is more easily vaporised to mix with the compressed air flow due to a much higher injection pressure and multi-hole injectors. In all SKYACTIV-G engines, exhaust gases are reduced via a-4-2-1 engine exhaust system. 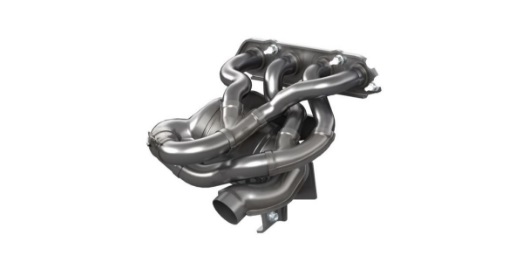 SKYACTIV engines utilise an all-aluminium construction with chain driven DOHC, variable valve timing and direct injection, and are able to meet and often exceed even the strictest emission standards around the world when it comes to nitrogen oxide emissions.

SKYACTIV-G engines for the US market were required to produce a slightly lower compression ratio of 13:1, allowing them to combust better and safer when using the standard low octane gasoline sold within the United States. Even with these changes for the US market, the engines only lost as little as a 3-5% reduction in efficiency from the areas of torque and fuel combustion.

Mazda have now begun to ramp things up when it comes to the second generation SKYACTIV engines. The latest SKYACTIV technology uses HCCI (homogeneous charge compression ignition) to increase the compression ratio up to 18:1, which has never before been used in gasoline based engines. Normally reserved only for diesel fuel, HCCI engines requires microprocessors with a physical understanding of the entire ignition process to control fuel, and spark when needed.

Although spark plugs are used during cold starting and wide open throttle, HCCI engines trademark feature is the ability to compress the mixed air and fuel to a point of auto combustion, eliminating the need for use of spark plugs throughout the majority of driving conditions.

Since HCCI engines are safely able to run very lean on fuel, they can operate at diesel like compression ratios of 18:1 and achieve a 30% higher burn efficiency than conventional spark ignited gasoline engines. HCCI also can operate on multiple fuels, gasoline, diesel fuel and most alternative fuels such as E-85, produce no significant problem for this technology.

It also avoids throttle losses, meaning constant pressure is attained even at mid throttle, something which plagues regular gasoline engines. With the elimination of throttle losses the engines are able to further improve fuel efficiency.

In short, this latest generation technology creates diesel engine like efficiency with less harmful gasoline engine emissions. Even without a catalytic converter, HCCI engines can achieve very low Nitrogen Oxide emissions, although unburned hydrocarbon and carbon monoxide emissions still require after treatments to meet automotive emission regulations. This means the vehicles retain an oxygen pump into the exhaust to re-ignite any un-burnt fuel, along with requiring a catalytic converter to change carbon monoxide into carbon dioxide.

The SKYACTIV-D is a family of turbo diesel engine. Designed to comply with the global emission regulations. In order to eliminate the need for treatment of Nitrous Oxide and particulates in diesel engines, the compression ratio is decreased to 14:1. Cold start is made possible by multi-hole Piezo injectors with 3 programmable injection patterns, and adoption of ceramic glow plugs. Engine misfiring during cycle is prevented using variable valve timing at the exhaust valve, which opens during intake stroke to increase air temperature inside the cylinder.

Another interesting point about the SKYACTIV-D is that it also uses a two stage turbocharger, with one small and one large turbo selectively operated according to driving conditions.

Apart from the SKYACTIV-G, Mazda also have SKYACTIV-Drive, SKYACTIV-MT, SKYACTIV-Body, SKYACTIV-Hybrid, and also SKYACTIV-CNG, which is powered by compressed natural gas.