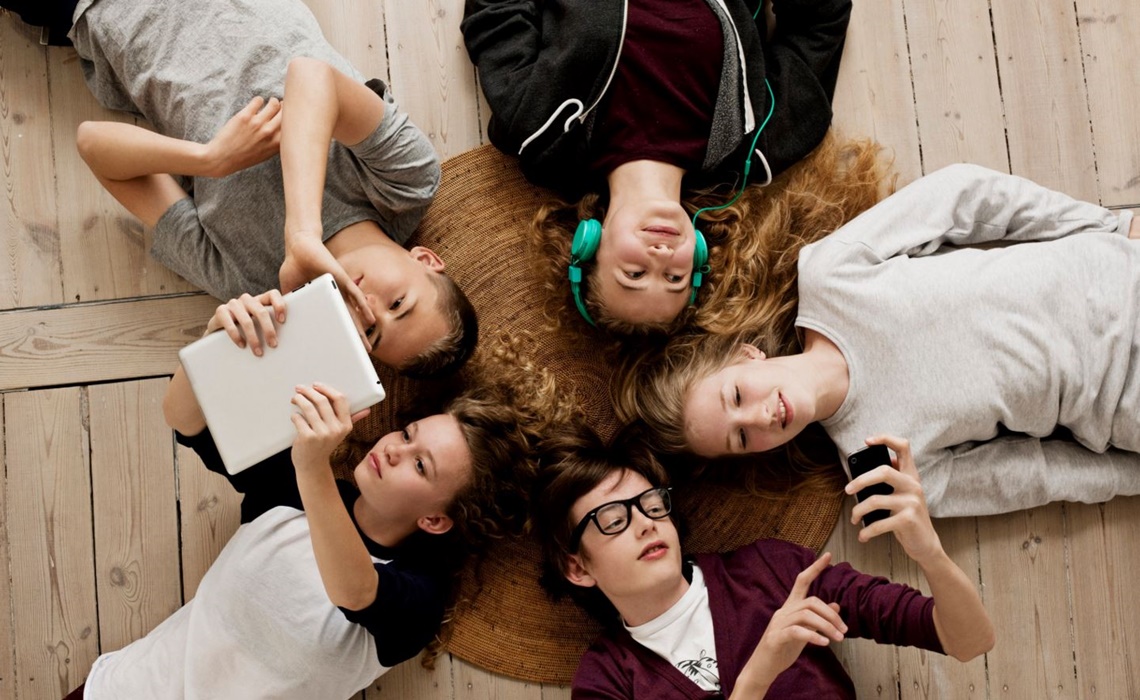 The coffee is still hot, your neighbour has just started to unleash her gossip girl self and there she is, your 15 year old blonde, curled up on the couch with a smartphone in her hands. “What can possibly be so engrossing”, you ask yourself. “Snapchat”, the neighbour reads your mind. “Pay attention to that”, she winks.

As unsettling as it may sound, Snapchat only used to be considered a sexting app. Considered, we must repeat. Nearly 6 years ago, this social media appeared as Instagram’s contender with quite a unique approach, but today, it is so much more. It’s comprehensive feature possibilities aside, Snapchat is our teens’ favourite, which makes it a tool worth learning about.

Here’s what you have to understand about why your girlie spends her time snapping, how safe the Snapchat community is and what you should and can do about it.

What Is Snapchat and How Does It Work? 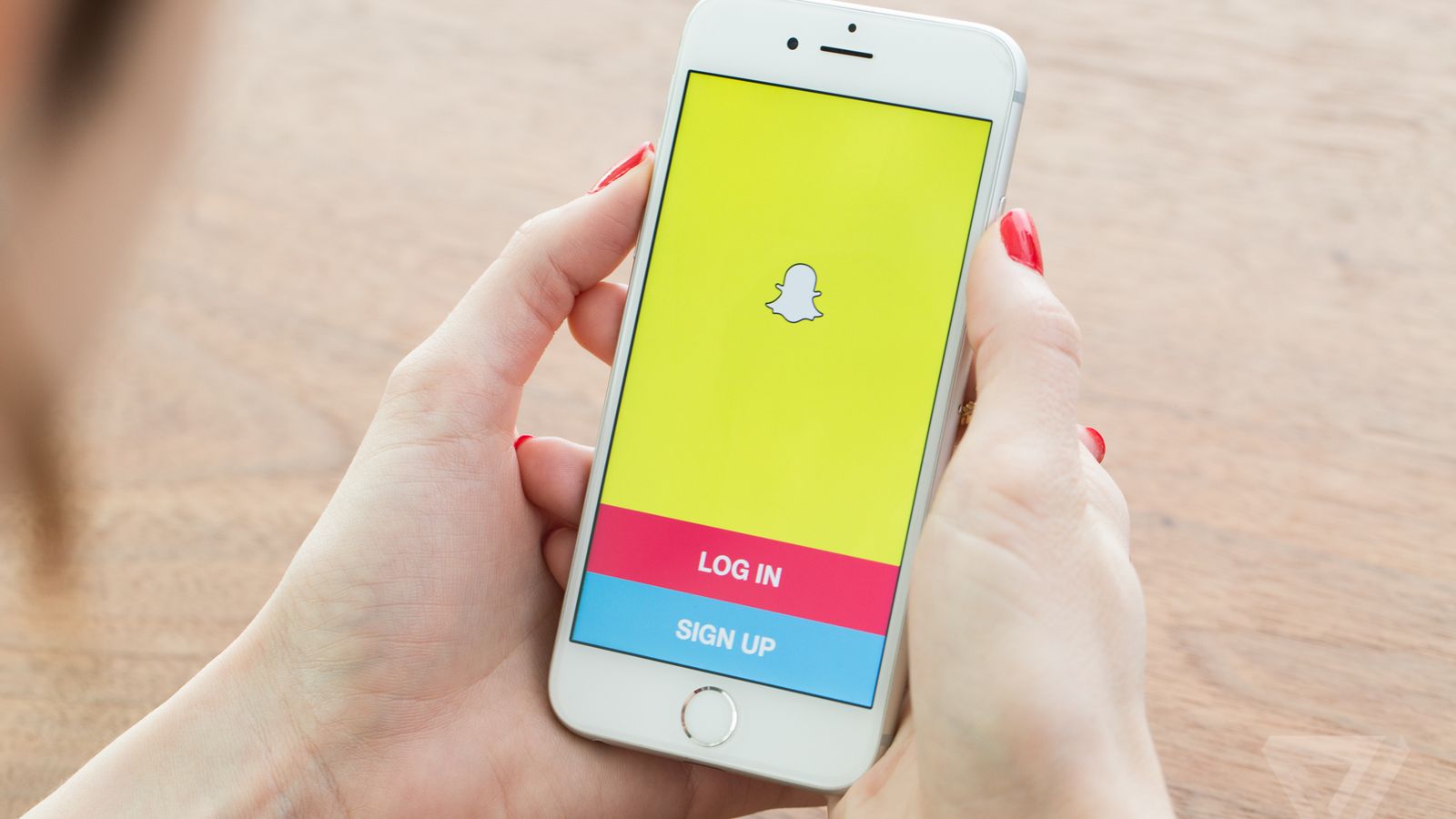 Like Facebook, Twitter, and Instagram, Snapchat allows immediate posting from mobile devices, but unlike the rest of social media, it erases published content after it’s been seen by all recipients. Whether a photo or a video – the platform is image-based – a post can be sent to a friend in a form of a private message or made public for the whole community to see before it eventually self-deletes.

The disappearing concept is exactly what makes it so appealing to young people, and Snapchat knows that really well – with a majority of app’s users being between 18 and 24 years old, the company does everything in its power to retain its target audience. Which, naturally, makes us wonder…

Is There Anything We Should Be Concerned About?

You’ve probably guessed it right – though vanished from the platform, Snapchat posts never entirely vanish from the cloud. The app itself still reserves the right to use snaps, while no one can actually stop others from taking screenshots of posted pictures, regardless of the no-download rule. Ultimately, this means that the picks your underage daughter posts are everyone’s property. Upsetting, sure.

It is, however, how all social media works. What’s disturbing with Snapchat is that teens prefer it exactly because they believe that, after a while, their posts no longer exist. This, in return, gives them the freedom to loosen up and get silly, even at the cost of appearing ludicrous, inappropriate and insulting. Unfortunately, Snapchat’s probability for spreading nudes and suggestive photos and encouraging cyberbullying has always been a frightening reality.

What Do We Need To Know About Terms Of Service? 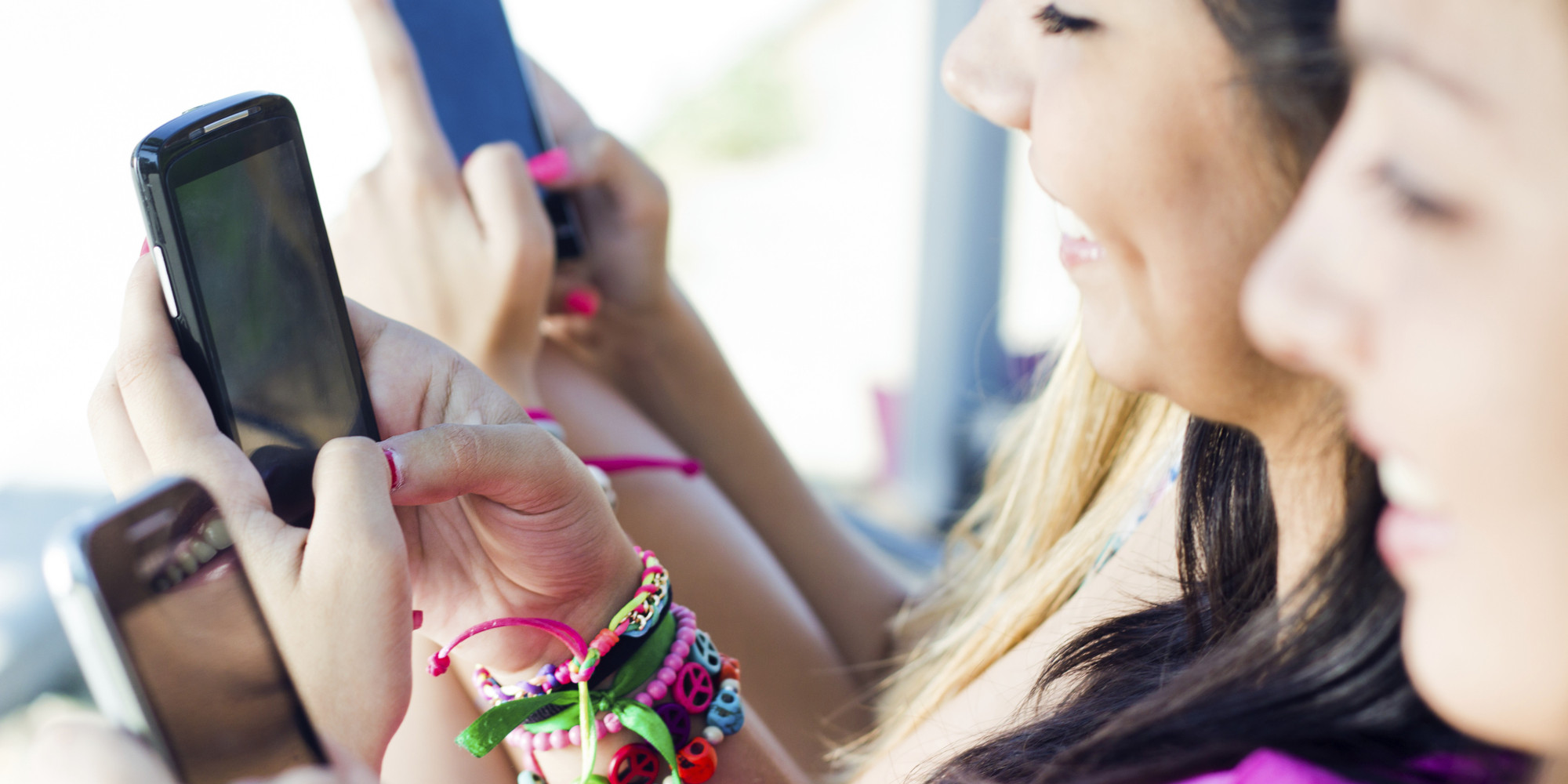 In case your self-assured neighbor was right, you should get acquainted with Snapchat’s privacy settings as soon as possible. The app rejects kids under 13, while those under 17 are obliged to have a legal guardian in order to sign the Terms of Service, but they will always find a way of going around it. There is a Snapkidz alternative for the little ones that you can consider, but don’t delude yourself into thinking that you can talk your teens into letting the app go. Instead, start raising digitally responsible kids by becoming tech-savvy yourself. For starters, make a Family Snapchat Safety Agreement.

How to Encourage Responsible Use?

Family Internet Safety Agreements have been around for quite some time, and according to their pedagogic success rates, they are not to be lightly dismissed. Essentially, they are nothing but a fake formal document that both you and you kids will sign after agreeing on the terms, and continue to respect it as if it was a legally issued one.

The whole point, of course, is compelling your moody teens to sit down with you and discuss the rules of responsible Snapchat use. Come prepared, but ask them to clarify what you’ve learned, and address the disappearing concept issue.

Read the Terms of Service together one more time, make sure they’ve set privacy settings on “my friends” which means that the snaps they post are visible only to those they know, and conversely, that they receive snaps from the same group of people, and pen down a couple of safety rules – “never add anyone you don’t know” would be the most important one, followed up by “take a screenshot of every inappropriate message you receive so you can report it as illegal and block the user” and finally, “always talk to us when faced with a situation that makes you uncomfortable”.

Is It All So Bad?

Just like any online tool, network or community, Snapchat can be used for harm and good. Fighting digitalization is a Sisyphean task, and not especially a clever one. Instead of vainly banning technology from the house (be sure that teens will always find it elsewhere), try your best to explain to both yourself and your kids that social apps like this one can actually do a lot of good.

Though probably not your teen’s most-liked, Snapchat’s “Discover” feature offers news from all around the globe, and it is certainly a nice occasion to start exploring all the ways in which this app can be informative, educational and helpful, all the while remaining fun. And, being picture-oriented, it is brilliant for creating digital art, raising awareness and contributing to a good cause.

As digital immigrants, parents are often forced to choose the lesser of two evils – should we go against the digital current or let it carry us along? Consequences are unfavourable in both cases, but, luckily, there is a middle ground. Like always in parenting, earning our teens’ trust is the only way of encouraging them to earn ours.