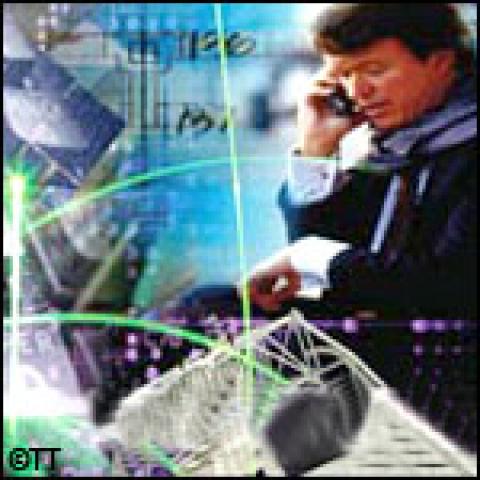 It is good for both employees and employers, and results in higher morale, greater job satisfaction and lower employee stress and attrition, a new study has found.

Ravi S. Gajendran, a psychologist at Pennsylvania State University, led the study. Its findings have been published in the latest issue of Journal of Applied Psychology, Sciencedaily.com reported.

Gajendran and his colleagues examined 20 years of research on flexible work arrangements involving 12,833 employees and concluded: "Telecommuting has an overall beneficial effect because the arrangement provides employees with more control over how they do their work".

"Autonomy is a major factor in worker satisfaction and this rings true in our analysis. We found that telecommuters reported more job satisfaction, less motivation to leave the company, less stress, improved work-family balance, and higher performance ratings by supervisors," said Gajendran.

Telecommuting is defined as "an alternative work arrangement in which employees perform tasks elsewhere that are normally done in a primary or central workplace".

Contrary to popular belief that "face time" at the office is essential for good work relationships, the study found telecommuters’ relationship with their managers and co-workers did not suffer from telecommuting — with one exception.

Employees who worked away from their offices for three or more days a week reported worsening of their relationships with co-workers.

The typical telecommuter examined in the analysis was a manager or a professional from the information technology or sales and marketing department of a firm. The average age of a telecommuter was 39; men and women were equally represented.

Women telecommuters may derive even greater benefits from telecommuting. The authors found that study samples with greater proportions of women found they received higher performance ratings from their supervisors and their career prospects improved, rather than worsened.

"Contrary to expectations in both academic and practitioner literatures, telecommuting has no straightforward, damaging effects on the quality of workplace relationships or perceived career prospects," he added.