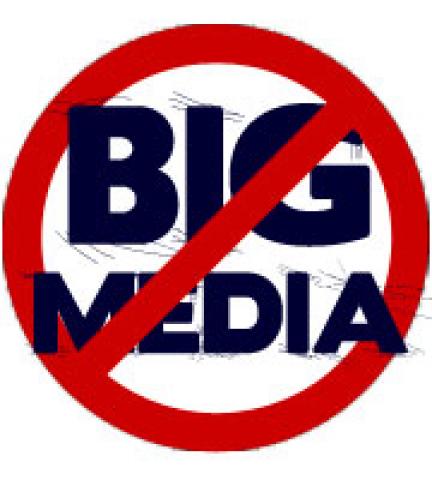 Take a minute to help stop big media moguls like Rupert Murdoch from swallowing up local news around the country and limiting the television and radio news in your community.

Congress is expected to vote soon on legislation that would overturn a December ruling by the Federal Communications Commission (FCC) that lifted the longtime ban on newspaper/broadcast cross-ownership. The ban prohibited newspapers from owning TV and radio stations in the same market as the paper. U.S. Senate and House resolutions (S.J. Res. 28 and H.J. Res 79) would overturn the FCC ruling.

The ownership rule was created to ensure large corporate conglomerates couldn’t control, and become the primary source of, news and information in a community. If the ruling is not overturned, media experts warn there will be fewer diverse voices, less local news and less investigative reporting in cities and towns around the nation.

Click here to send a letter to your senators or representative urging support for the legislation. The action, sponsored by the American Federation of Television and Radio Artists (AFTRA), also is supported by the Communications Workers of America (CWA), The Newspaper Guild-CWA (TNG-CWA) and the National Association of Broadcast Employees and Technicians-CWA (NABET-CWA).

In December, when the FCC issued the ruling—by a 3–2 vote with President Bush’s three Republican appointees siding with the big media companies pushing to lift the ownership ban—unions representing media workers warned it would lead to a flood of media consolidation and stifle independent voices. (Click here and here to read more about the FCC’s action and the unions’ response).

Learn more about how corporate media giants are eliminating independent and local voices and narrowing the news you see, hear and read from Stop Big Media, a coalition of unions, community civil rights and other groups.