Several deputy sheriffs of Southern California were suspended on Friday April 10th, after the broadcast by US television of a video showing them beating a man who fled on horseback.

Jared Francis Pusok, a 30 year old man, witha criminal records, received thirteen kicks, thirty-seven punches and four strikes of a batons on Thursday, according to the channel KNBC Los Angeles, which aired the footage filmed from one of its helicopters. 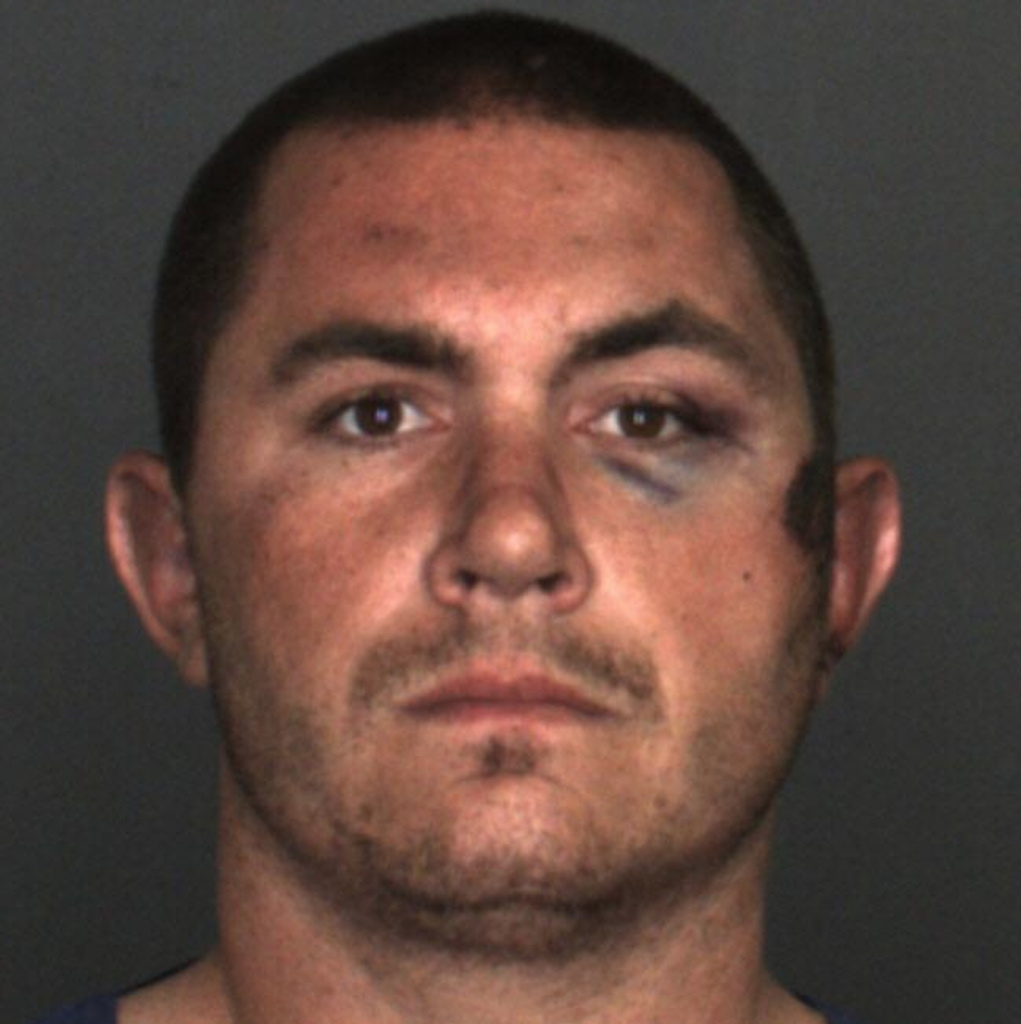 John McMahon, sheriff of San Bernardino County, said he was “troubled” by these images on KNBC, adding that he had asked that an internal investigation into the incident, which occurred in the vicinity of Apple Valley, where Francis lived Jared Pusok, 130 kilometers east of Los Angeles.

Pusok then went 45 minutes without medical assistance. At a press conference Friday afternoon, Mr. McMahon informed that ten assistants who have made use of force during an arrest have been identified and are subject to a suspension with administrative wage.

“I ask the citizens to be patient while we are conducting this investigation,” he added. The findings will be forwarded to the district attorney, who will determine whether there is enough to prosecute or not.

Jared Francis Pusok had fled on foot when the police had arrived to conduct a search as part of an investigation for identity theft, and had then taken to riding a horse, said the sheriff’s office in a statement. On the video, we see him receiving electric shock gun and fall off the horse and get beat by a dozen sheriff’s deputies.

He remained on the ground for forty-five minutes without medical assistance, before being hospitalized, according to KNBC television. The Sheriff’s Office acknowledged the extreme use of force, noting that the use of the taser was not effective due to the loose clothing that the individual was wearing.

There were several public complaints of the use of excessive force. Three members of the security forces also received care, two for dehydration and another was injured by the horse himself and suffered injuries. Jared Francis Pusok has previously been convicted of resisting arrest, animal cruelty, attempted theft or disturbing public order.

For its part, the sheriff’s office of San Bernardino is the subject of several complaints of excessive use of the use of tasers, one in March filed by the American Civil Liberties Union, an organization that defends civil rights. Another victim has been added to the list.