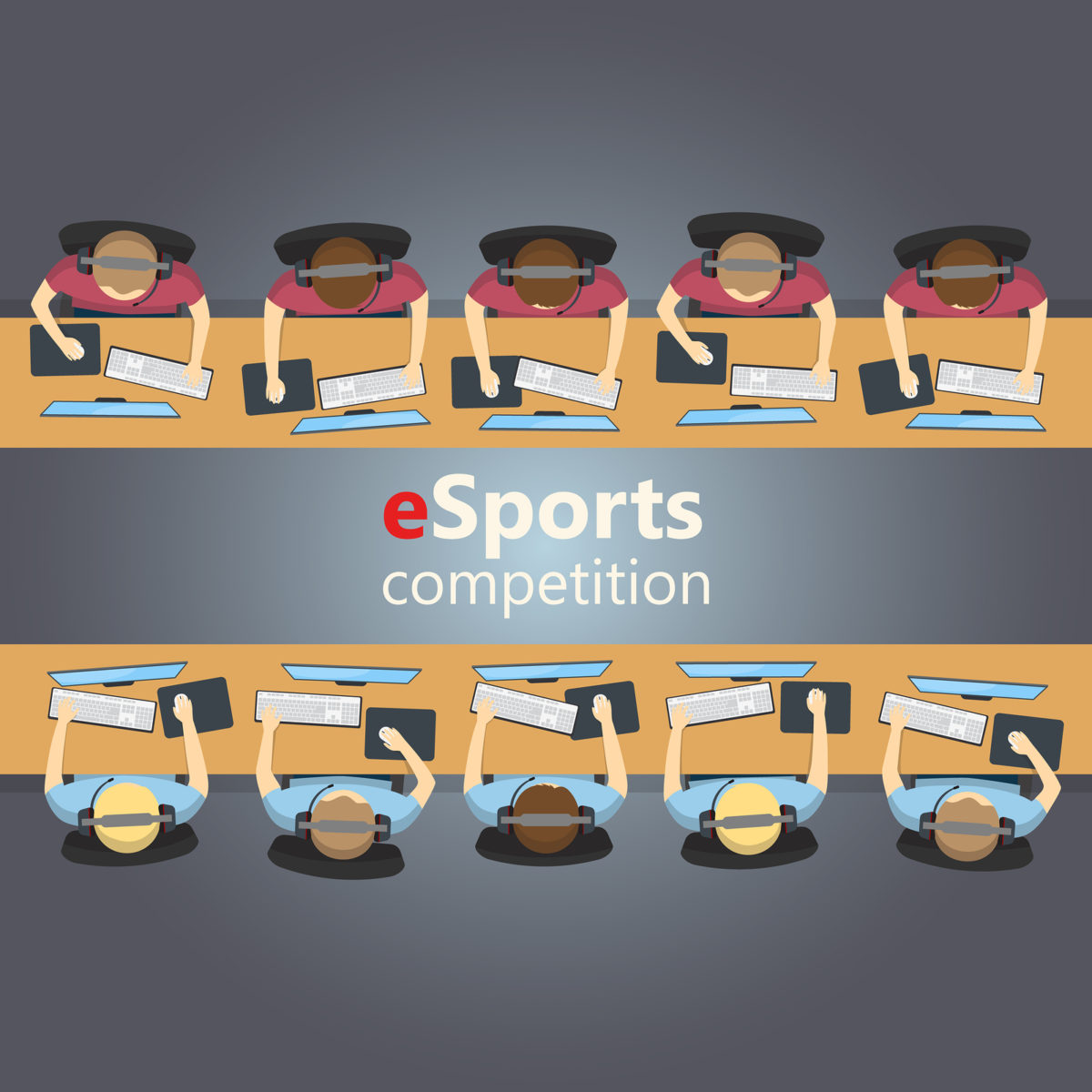 Tencent Holdings Ltd (HKG:0700), China’s leading online games developer and owner of WeChat, is pushing the future of eSports, with plans to create an entire town dedicated to the industry. The plans to build the eSports town are moving along quickly, with the developer signing a framework agreement with the local government. The town will be in Wuhu, China.

The town’s plans are impressive, with the company planning to house a cloud data center in the town and create a creative park, eSports university, theme park and an animation industrial park, too.

The company will leverage their current following to bring the town to life. Tencent will bring the QQJOY convention and the QGC mobile competition to Wuhu. Tencent’s plans to bring eSports to a wider audience also includes another theme park in Chengdu. The company’s gaming unit accounts for 47% of the company’s revenue, or $10.2 billion.

Talks of holding national eSport competitions in the town will allow other eSport conventions to find a new venue to hold their competitions. Announcement of the company’s plans to build a city came one day before the company posted a record high quarter.

New mobile games were also announced as part of the company’s earnings, with the company stating that they’ll unveil new games through acquisitions and investments. The company plans to develop their own games, too, with the goal of attracting more users from overseas to the company’s current lineup of users.

Honour of Kings, the company’s most popular mobile game, continues to pick up new users, with the company posting 50 million active daily users play the game across their QQ and WeChat platforms.

China’s gaming market is massive, with 500 million people estimated to play video games and 145 million that play video games more than one hour per day. The country’s growing gamer base has caused the city of Taicang to announce their own 3.55 sq km town that will allow for experience zones and an industrial park for eSports. The city plans to offer special zones near the Taicang lake, too.