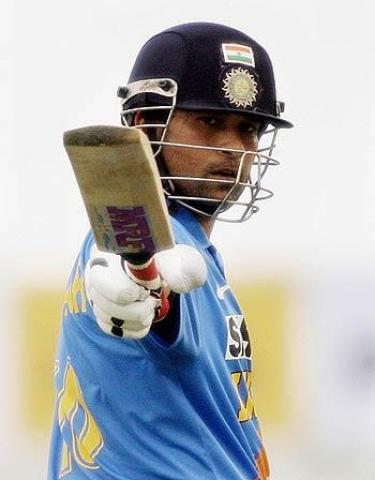 Great Britain-London: The Master blaster Sachin Tendulkar wax statue will be unveiled at Madame Tussauds Museum in April, the first Indian sportsperson to be featured in one of London’s famous tourist attraction.

Madame Tussauds spokeswoman said that Tendulkar, the world’s highest run getter in Tests and One day international, will be the first Indian sportsperson to be featured at the world famous wax museum. He joins other cricket legends like Brian Lara and Shane Warne to find a place there.

The spokeswoman said "Record breaking cricketer Sachin Tendulkar will be the latest sporting great featured at the internationally renowned Madame Tussauds London when a new wax figure of the Mumbai-born batsman joins the A-list line up in April."