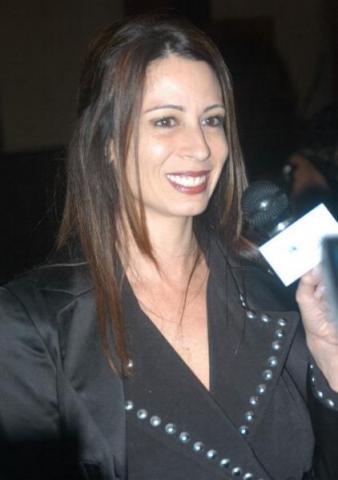 Terri Hughes, a former producer of Playboy Radio’s "Night Calls" program has field a lawsuit claiming that she was sexually and racially harassed by co-host Christy Canyon.

Terri Hughes claims that she was subjected to a hostile environment while co-hosting the three-hour "Night Calls" program with Christy Canyon. Canyon allegedly exposed her genitals and breasts and fondled herself while in the radio studio and surrounded by guests and co-workers. She also tried to get co-workers and guests on the radio show to fondle her genitals and breasts.

Terri Hughes’ complaint also says that Playboy Radio was racist towards her. Hughes, an African-American, alleges that when a fellow African-American host on Playboy Radio invited her onto her show, an executive producer said "[This] might offend you but I’m going to say it anyway- No negro shows."

The amount of money Terri Hughes requested is undisclosed.