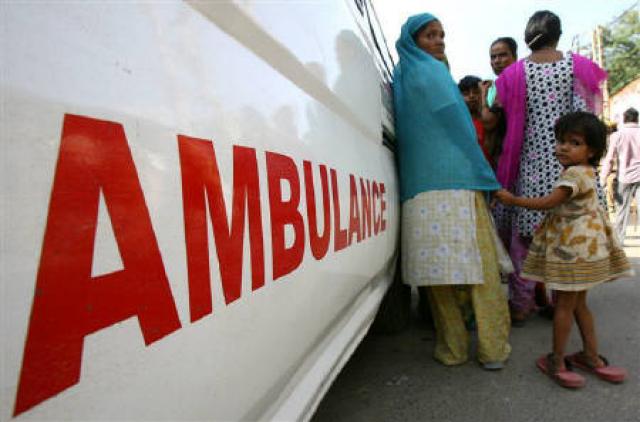 Just exactly after 15 days from Delhi Serial Blasts where many people died and just after few days from some terrorists got arrested and 1 terrorists died this Saturday means just yesterday on 27 September 2008 another Bomb Blasts Hits Capital Delhi.Yesterday in afternoon two persons came on a bike at Mahrauli’s Phool Bazar and drop down a bag containing Tiffin Box.But one small boy named Santosh saw this and as he was just 13 years old he was unknown to this situation that it was bomb and he thought that someones bag drop down.So he called that two persons on the bike asking to take their bag which is fallen down.But this innocent small down was not knowing this bag will take him to death.Just in a moment after Bomb Blasts from the bag and the small child died.Another successful blasts by Terrorists.It is said 7 people died in this and still many people are injured.Now its enough Government should take strict steps against this.