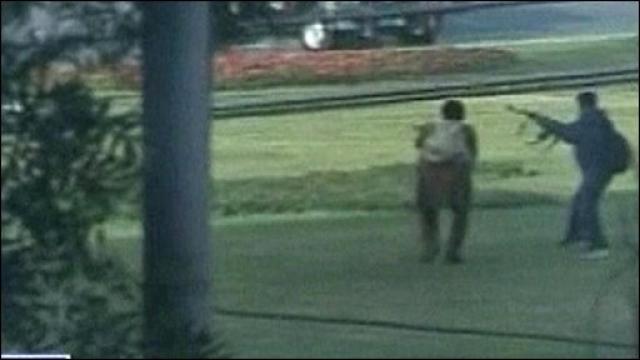 According to News reports emanating from , at least eight Sri Lankan Cricket players were injured in an attack that took place  few hours ago when some unidentified gunmen opened firing at visitors near the Gaddafi Stadium here. These gunmen opened indiscriminate firing on the bus in which the Srilankan Players were traveling and the incident took place when the team was about to enter the stadium where the Second Test Match is being played. The players injured include Skipper Jayewardene, Samaraweera and the Srilankan Team Manager Brendan Kruppu.

The Srilaknkan Sports Minister, Gamini Lokuge confirmed the incident but refused to revel the names of those injured.