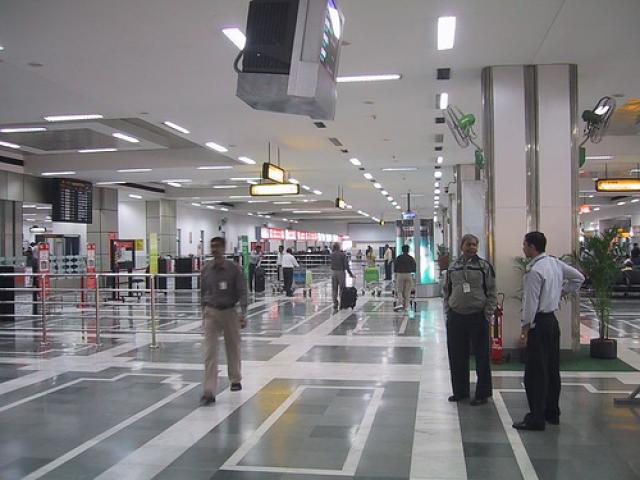 The Deccan Mujahideen group–or is it LET or Al Qaeda–that claimed responsibility for last week’s terror attacks in Mumbai, has now threatened to attack the New Delhi, Banglore and Chennai airports between December 3 and 7.

According to a Daily Times report, the threat was given through an e-mail sent from Saudi Arabia and received by Indra Gandhi Airport officials.Security at all the Indian airports was put on high alert after the e-mail.Most spy agencies around the world are reportedly clueless about the antecedents of the Deccan Mujahideen.