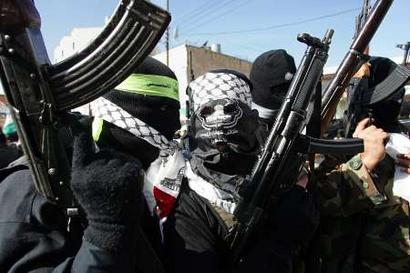 On November 27, 2012 Congressman Ted Poe of Texas was granted permission to address the U.S. House of Representatives for one minute.

“Mr. Speaker, what do @HSMPress, @Alqassam Brigade, and @almanarnews all have in common? Here’s a hint: HASHTAG: TERRORISTS.”

“That’s right: foreign terrorist organizations like al-Shabaab, Hamas , and Hezbollah all use an American company-Twitter-to recruit other extremists. They spread their anti-American propaganda and preach violence and murder”, he said.

“Hamas has over 42,000 followers. Their tweets have included everything from calls for jihad attacks to a “new Holocaust.” Isn’t that lovely? Mr. Speaker, the Supreme Court of the United States has ruled that when there is a ‘broader strategy to promote terrorism’, foreign terrorist organizations are not protected under free speech rights”, he added.

“We should be doing everything we can to disarm our enemy, whether that means freezing their bank accounts or freezing their Twitter accounts. Allowing foreign terrorist organizations to freely operate on Twitter is enabling the enemy. The FBI and Twitter must recognize sooner, rather than later, that social media is a tool for the outlaw terrorists, and it has to stop. And that’s just the way it is”, said Poe (source: Congressional Record http://www.gpo.gov/fdsys/pkg/CREC-2012-11-27/pdf/CREC-2012-11-27.pdf ).