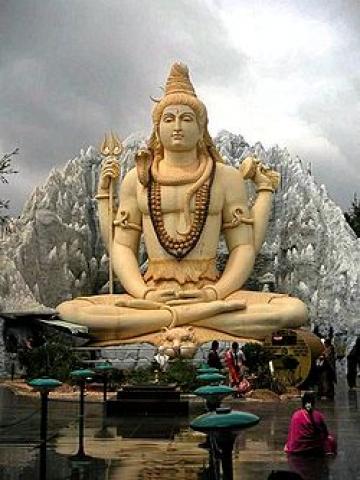 A court ruling was handed down today by a constitutional court effectively banning the Prime Minister and his ruling party coalition from politics. The court declared that the 2007 election by the ruling parties was fraudulent

A Thai government spokesman said that Prime Minister Somchai Wongsawat is stepping down together with his six-party ruling coalition. The Prime Minister said he will abide by the court ruling. This sudden unexpected turn of events effectively diffused the tense situation at the Bangkok airport where thousands of militant demonstrators are holed up since last week stranding thousands of tourists and travelers. The leaders of the Peoples Alliance for Democracy (PAD) have welcomed the court announcement as protesters cheered and hug each other as they welcome the news of the court ruling.

A few hours ago, the cargo operations at the international airport has resumed operations signaling the possible withdrawal of the militant protesters from the area. Airport authorities predict that the airport operations will normalize very soon.

It could not be ascertained at this time how the country will be governed after the Thai authorities were stripped by the court ruling of their official functions. It was announced though that the Deputy Prime Minister Chaowarat Chandeerakul will take oversee the affairs of the government in until a legal successor to the Prime Minister is designated.

Although there appears to be a coordinated transition, many feared that pro Somchai supporters, who earlier today questioned the swiftness of the ruling, may carry out widespread protest that could lead to possible violent confrontation with the militant anti government protesters.