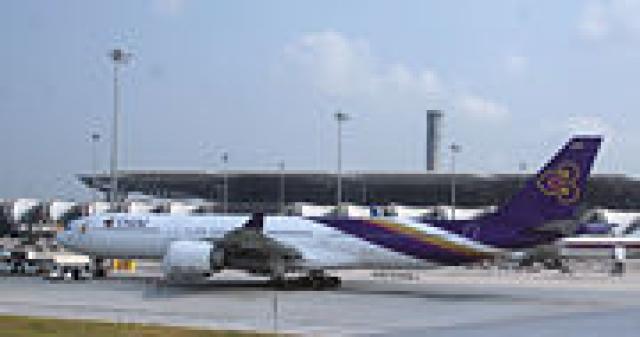 Leaders of the People’s Alliance for Democracy (PAD) lifted their 8-day blockade of Thailand’s main international airport paving the way for government authorities to put order into the operations of the airport.

The announcement raised hopes for the thousands of stranded passengers who opted to remain in Thailand for the duration of the airport blockade. Some stranded passengers traveled to Chiang Mai in the northern part of Bangkok to take regular flights to their destinations. Chiang Mai is not affected by the anti-government demonstrations.

The lifting of the blockade came after a constitutional court in Thailand ruled that the elections of 2007 where the Prime Minister’s party was declared winner, is fraudulent. The ruling effectively brought the government down necessitating the temporary designation of the Deputy Prime Minister as the acting government caretaker.

It could not be ascertained at this time when the airport will resume normal operations. Airport officials said the system and security will have to be checked thoroughly. It is estimated that there are about 200 thousand foreigners currently stranded in Thailand. The Minister for Tourism told Reuters; “These tourists left stranded should not have to wait for the official reopening of the airport, which is probably going to take another week, At this point, I think, what is important is to get them home as soon as possible”.

Members of the anti-governement group that occupied the airport for 8 days have voluntarily removed the roadblocks and started cleaning the airport of their liters and garbage.

As tension subsided between the anti-government demonstrators and the pro-government supporters, permanent peace remain uncertain as both parties are consolidating and planning their respective political options in the next few days.

Acting Prime Minister Chavarat Chamvirakul said parliament would convene on December 8, 2008 to select a new Prime Minister. Hopefully the chosen one will be acceptable to the warring parties. There is a rumor among media people that current Health Minister Chalem Yubamrung, could be the next Prime Minister. He did not relinquish his current position.