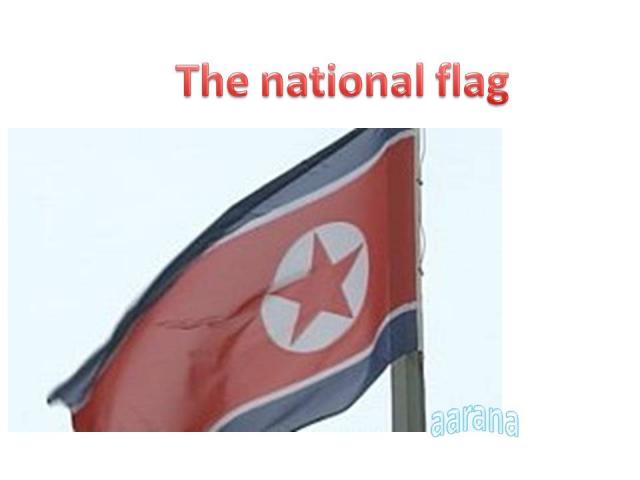 Thailand authorities have detained 5 people on board a cargo plane,which was flew from the North Korean capital Pyongyang carrying weapons.

As per my informations, the chartered cargo plane landed at a domestic airport in Bangkok to refuel on Saturday afternoon. The plane was reportedly on its way to Sri Lanka.

There was receiving an inspection request from the US government, Thai authorities examined the plane and discovered weapons on board.

The cargo was included with guns and rocket launchers,which could be about 35 tons of weaponry on board.

Now,Police have detained 4 crew members from Kazakhstan and 1 from Belarus to investigate into where the weapons came from and where they were headed for.