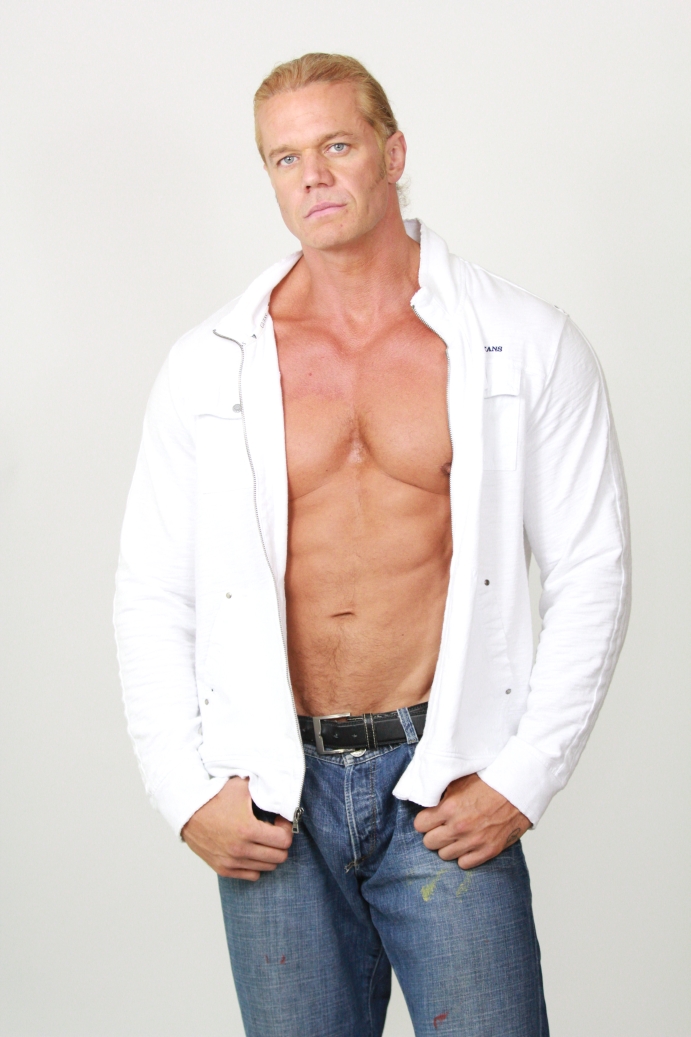 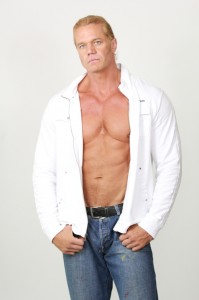 For dynamic Canadian actor James Preston Rogers 2014 has been an excellent year, and with numerous projects in the works for 2015 it looks like this coming year might even top the last.

Earlier in 2014, James Preston Rogers played a starring role in the Lifetime original movie My Daughter Must Live where he acted alongside Joelle Carter who is best known for her roles in High Fidelity and American Pie 2.

My Daughter Must Live tells the story of Ragen, a mother whose daughter is in need of a liver transplant. Upon learning that her daughter’s DNA does not match those of her husband, Ragen, played by Carter, travels across the country searching for her daughter’s biological father. Along the way, she meets several standout characters, including James Preston Rogers’ character Lucas, who furthers her journey.

After wrapping production on My Daughter Must Live, which debuted in June, James Preston Rogers went on to play the lead villain known as The Reaper in the family film The Masked Saint.  Based on a true story, The Masked Saint is a film about Chris, a professional wrestler, who retires to become the pastor of a small church. After learning about criminal activities occurring in the town where he preaches, Chris puts on a mask and takes it upon himself to defend the innocent.

Rogers’ character, The Reaper, and Chris, played by Brett Granstaff, continually encounter each other throughout the film, with The Reaper as the antagonist and Chris as the protagonist, the conflicts that arise between the two characters bring in to focus ideas of right and wrong, love and hate, and good and evil.  One feature that made Rogers a go-to actor for The Masked Saint, as well as many other films, is the fact that he has had extensive experience as a professional wrestler, an area of expertise that served as a huge asset to the production.

The films director, Warren P. Sonoda explained, “James Preston Rogers was fantastic as The Reaper… His previous experience as a professional wrestler was invaluable to our production as he choreographed all of our full-out wrestling matches and was instrumental in the film’s success not only as an action movie, but dramatically with his portrayal as the nemesis in our story.”

In addition to the multitude of other productions he completed this year, James Preston Rogers also wrapped a film titled Love, Guns, and Christmas, and is currently filming the television series “Man Seeking Woman”, which is set to air in January 2015.

We are extremely excited to see what James Preston Rogers has in store for the rest of 2015.