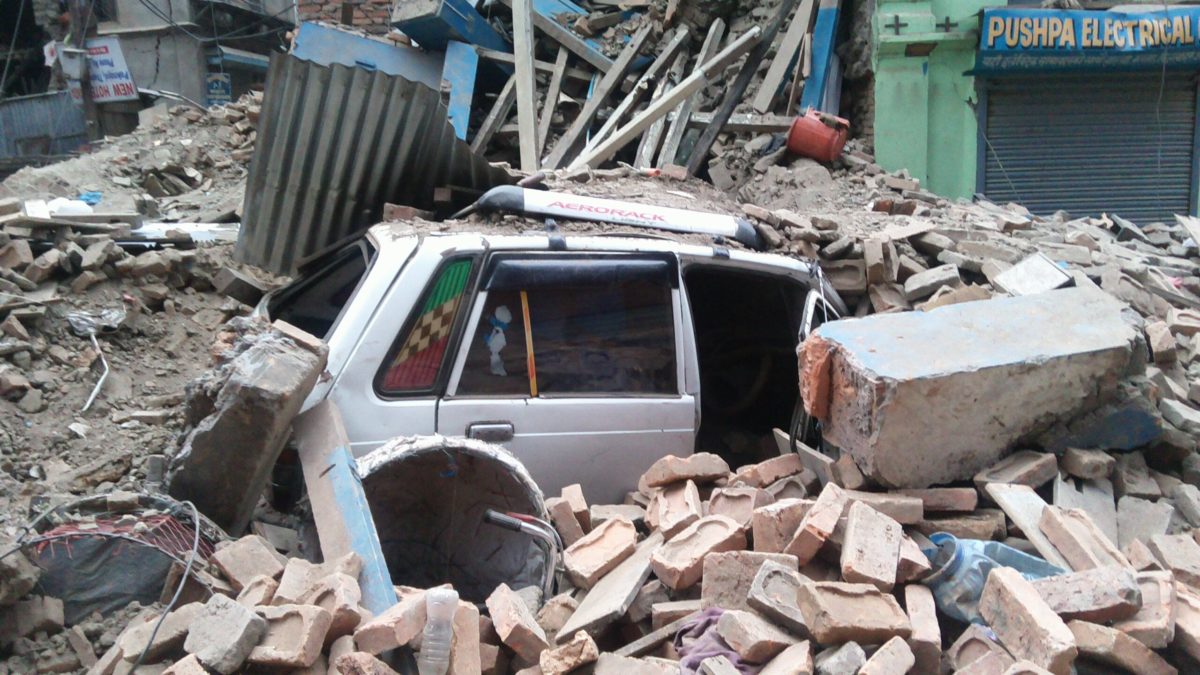 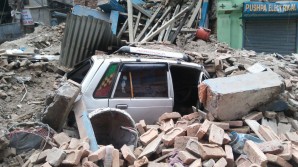 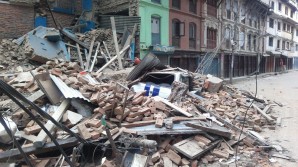 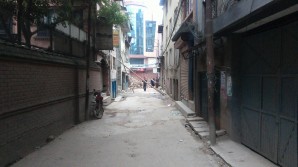 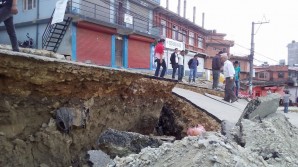 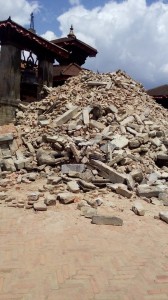 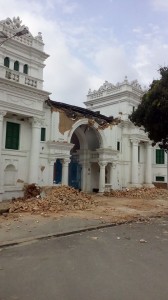 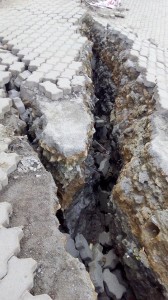 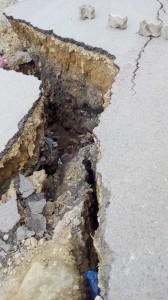 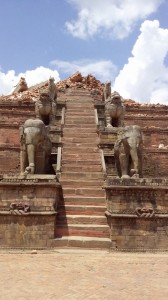 The April 25th earthquake  traumatized millions in Nepal tolling a death to more than 5000. The number is growing where the number of deaths and injured are growing day by day. Recorded to 7.9 rector scale, the earthquake shook the nation bringing the country to a halt following a 104 small shocks that has created a humanitarian crisis situation.

Still after 3 days the rescue operation are going  where in most of the rural areas have not been touched. Rescue operations have been prioritized as per  need where various international support team are assisting the local security forces.

The UN said more than 1.4 million people need food assistance, including 750,000 who live near the quake’s epi-centre in poor quality housing. Tens of thousands are thought to have been left homeless.

According to Emergency Operation Centre, “The death toll in Nepal’s earthquake could reach 10,000, where the Nepal government has already announced a compensation of NRS 40,000 for the dead individuals and the medical cost of the victims for free.”

With more relief materials and people arriving at the Tribhuvan international Airport, the airport is crowed with people in the flow of arrival and departures. A more concrete side of the story is the country has declared a state of emergency where millions are displaced and people are angry with government’s with the slow response to the humanitarian crisis unfolding in the country.

Sandeep Pandey, a local resident said, “The government and its effort may seem working but due to lack of leadership and management a lot of resources are being wasted. Apart from that due to lack of training and expertise efficiency and effectiveness of human resources are highly questionable.”

Similarly, a lot of communication gaps has been seen among the operation and management.  Regarding the management of the resources and relief materials. There hasn’t been any update to the public. Relief materials are distributed unevenly as per priority basis.

Crisis management has been seen as an unwanted problem that has struck the nation with no option except to make it work at any cost where the public is showing their anguish towards the political leaders and bad management.