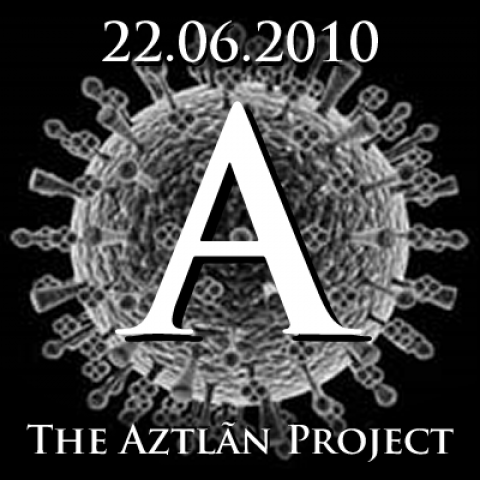 Jean-Baptiste Duprés was a French Investigative Journalist working in Mexico when the outbreak of the Swine Flu virus began in the country.

On 25th April 2009, he decided to give up his then work on a high-level drug mexican cartel to start an investigation on the new deadly virus.

Through that investigation that led him into what was to be an unbelievable conspiracy, Duprés travelled to different places in Mexico and other cities in the world. And despite the risks, he eventually discovered what really lies beneath the official truth about the Swine Flu outbreak!

This is his story…