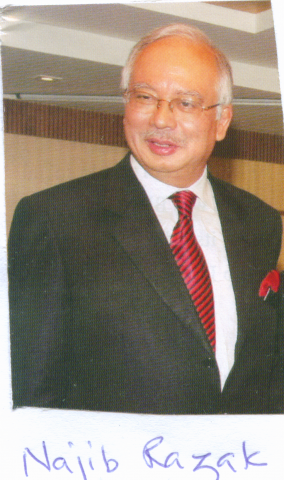 The assumption in Malaysia is that every Malay is a Muslim. This assumption has been strengthened by provisions in the Malaysian Constitution which among others states that the official religion of the land [Malaysia] is Islam. However, people of other religions can practise and worship in peace.

In practise, however, there is an aberration in the state of Sarawak. The Melanau of Mukah, Oya,Balinggian and Dalat which is a sub-branch of the Malay group are not all Muslims. Only some are Muslims while the rest are animist, pagan and Christian. Nevertheless, the high level of tolerance is noticeable here.

A few weeks ago, the Interior Ministry seized several consignment of the Christian Bible written in the Malay Language. This event proved to be quite explosive especially with the controversy concerning the usage of the term ‘Allah" still in High Court.

Fortunately, in light of the high level of tolenrance showed by none other than the Prime Minister himself, The Bible was released without conditions imposed.