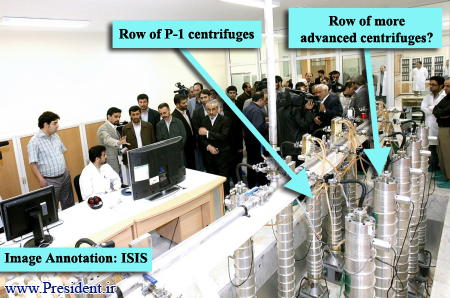 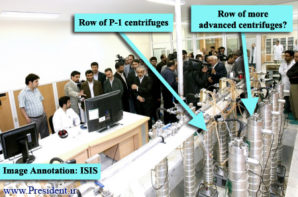 Filed under: News, Politics
Share Tweet Pin G Plus Email
previous article: Senator McCain admits deal could modestly slow Iran’s nuclear ambitions
next article: “Agreement is silent on the question of Iran’s nuclear weaponization efforts and development of delivery systems, such as ballistic missiles, that are key components of its pursuit of nuclear weapons”, warns McCain