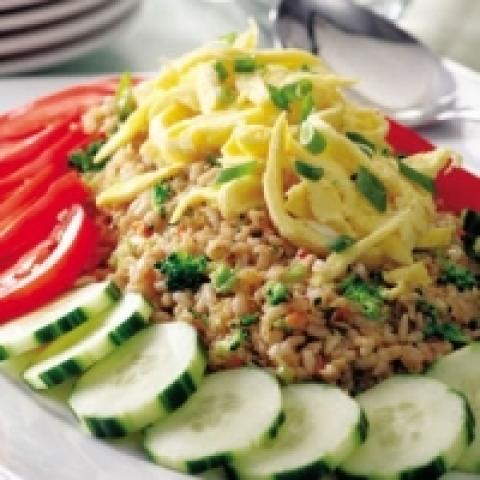 According to FAO, the current food crisis is less a crisis of production than a crisis of waste. With increasing global food prices, accompanied by shortage in many countries, there are calls to curb the staggering amount of food that is needlessly wasted around the world.

Food waste is also harmful to the environment. Once in a landfill, food breakdown produces methane, a greenhouse gas, more than 20 times as powerful as carbon dioxide. Apart from the methane released when the food goes to the landfill, the energy spent on producing, storing and transporting the food is also wasted.

The problems of malnourishment and food problem affecting underdeveloped countries of the world are well known. However, a major initiative for food security was taken by the FAO in 1996 and 2008.

world’s would be the most vulnerable to rise in food prices. The fall in world cereal production, low food stock levels and crop diversion for the Bio- fuel sector have played a major role.

Food adulteration has increased due to food crisis. It has posed a major threat to human health in underdeveloped countries. For example- synthetic milk, tea mixed with exhausted tea leaves, chemical mixed with vegetables and crops etc.

Filed under: Health & Science, Lifestyle
Share Tweet Pin G Plus Email
previous article: Jewdayo: A Daily Blast of Knowledge and Pride by Lawrence Bush
next article: RIL set to bridge the divide between urban and rural India with its CSR