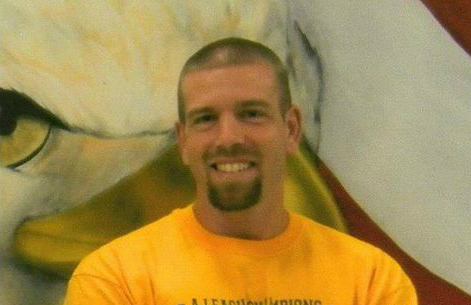 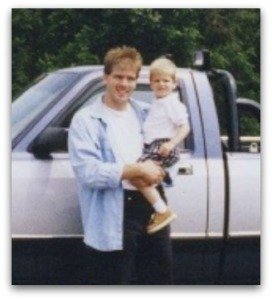 David Thorne was convicted in January of 2000, and sentenced to life without the possibility of parole, for allegedly hiring an acquaintance to kill his son’s mother, Yvonne Layne, in March of 1999.

Thorne has proclaimed his innocence from the beginning, and his supporters contend that there is overwhelming evidence that he was falsely arrested and wrongfully convicted.

Thorne, who has a iron-clad alibi, was implicated by Joseph Wilkes, a mentally and emotionally impaired man, after Wilkes was arrested and interrogated by police officers. After being threatened with the death penalty, Wilkes told his interrogators that he was hired by Thorne to commit the murder. The problem was that Wilkes was unable to provide accurate details of the crime scene. According to Forensic Scientist Brent Turvey, Joseph Wilkes got every detail of the crime wrong, except the type of weapon used.

Shockingly, the jury bought the confession of Wilkes, despite his glaring inconsistencies, putting David Thorne in prison for the rest of his life.

Thorne has now been incarcerated for fifteen years, and has exhausted his appeals. Supporters are hopeful the A&E show will help Thorne acquire pro bono legal counsel. There are several key pieces of evidence that have never been fully investigated. DNA testing could lead to freedom for David Thorne.

Please visit The Wrongful Conviction of David Thorne to learn more about this case. Thorne’s case is also endorsed by Injustice Anywhere.

Filed under: Crime, News
Share Tweet Pin G Plus Email
previous article: Prem Nath Bhat Trust demands compensation for damaged temples in Kashmir
next article: Senator Jerry Moran of Kansas admits that its more likely “we are arming and training rebels (in Syria) that will ultimately use the weapons against our allies”