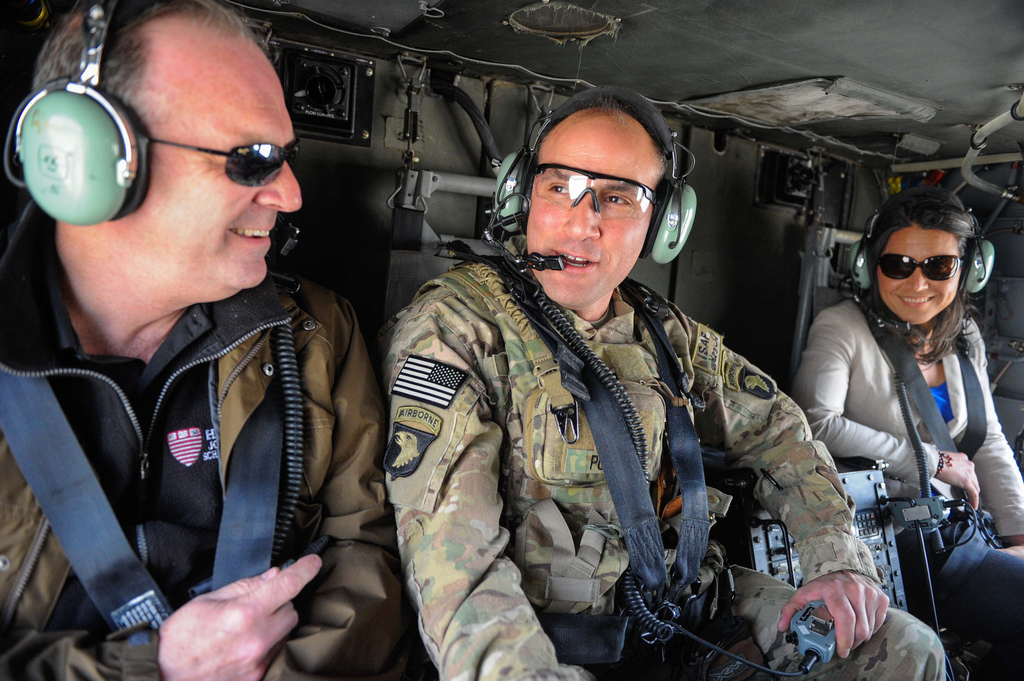 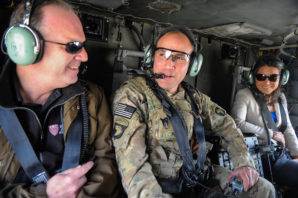 On December 12, 2013 Rep. Dan Kildee of Michigan asked for and was granted permission to address the United States House of Representatives for a few minutes about the do nothing Congress. There he bashed Republicans for their inaction on many important issues facing the country.

“Mr. Speaker, unfortunately, this Republican-controlled Congress has been one of the least productive Congresses in modern times. Recently, the Speaker of the House actually said, “We’ve done our work.” This year we passed only 56 bills. That is sad and that is wrong. And this month, we are in session here on this floor for only 8 days.”

“We haven’t taken up a jobs and infrastructure bill. We could do that next week. We have not passed a long-term budget deal that tackles the big issues that we face. We have not voted on comprehensive immigration reform, despite the fact that a majority would support immigration reform. All we need to do is bring it to the floor. We could do that next week’, he added.

“We haven’t done our work to extend unemployment compensation for 1.3 million Americans who will lose their benefits on December 28, yet we are going to leave this body having failed to act to protect the livelihood of 1.3 million Americans. That is just wrong.We haven’t considered raising the minimum wage, despite the economic boon that it would be to give millions of working class people more purchasing power, supporting business, and supporting economic growth”, said Rep. Kildee (source: Congressional Record http://thomas.loc.gov).

Congressman Dan Kildee has been named to the highly-coveted House Financial Services Committee. He is considered one of the most influential Representatives currently serving in Congress at this time.