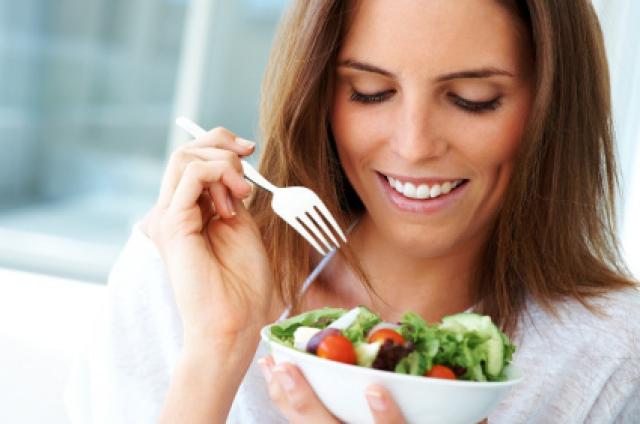 Since I was a child, even before I could chew, my go-to food was always roast beef.  It was served to me as mush from the food processor, and later, in thin pink slices on my plate.  I would eat it all, or as much as I needed to feel the round fullness of my stomach both inside and out.  I would half-joke that the shiny red liquid at the bottom of the pan was blood.  Juice! My mother called it.  Still, I imagined blood because of how complete I felt afterward, like how vampires must feel after a meal.

Growing up, I had no concept of saving food for later.  Either the cake, candy, ice cream, shrimp, bread, or pasta would be finished, or it would be finished.  I didn’t understand why I should stop eating.  If I couldn’t have as much of what I wanted when I wanted it, then it wasn’t worth having.

Now I was nowhere near obese as a kid.  I was, however, the last girl in second grade to own a pair of jeans.  They were stretchy, which I liked, because they fit just over my stomach and under my prepubescent chest.  I wasn’t fat—just meaty.  A lot of other kids couldn’t even fill their clothes.  I felt like I could punch walls, or beat up someone if I had to.  Food, to me, was power.

I didn’t enjoy physical activity, didn’t think I needed it.  I always chose to be flag guard in Capture the Flag.  Watching people was my strength; running was not.  When the coach would switch me with a runner, our team would lose.  Then, one day, the coach said that I couldn’t be flag guard anymore, wasn’t moving enough.

My parents enrolled me in a child exercise class.  Twice a week, I got to wear a neon leotard, legwarmers and wristbands.  The whole idea was to look the part.  None of the other kids were particularly fat.  We all had bellies the size of watermelon halves.  Showing off was fun, but my favorite part was when the class was over.  I’d get to have a snack.

My mother would tell me that cravings were my body’s way of saying it needed something.  When I was a toddler, she got sick with Multiple Sclerosis and couldn’t lift, bathe, or feed me.  In turn, I refused to eat.  I was like a mini-Gandhi in protest of my mother’s sickness.  I became anemic.  A blood transfusion saved me, she told me years later.  That was why she never denied me, and then why I could never say no.

I’m still trying to master the idea of “control,”  but I know that while food gives me power, it does not have to overpower me.  Still, I like to surprise myself with how much I’m able to eat.  As other diners quit, I forge on, eying their unconquered food as I help myself to more casserole.  When the waiter comes to clear my plate, I think, “He must be impressed.”  This is my relationship to food.  Accepting the fact that I have needs, that my body has needs, leads me to happiness.  The mind gets tired of having to fight the body.  I would rather set self-torment aside, paint my nails, and eat a cookie.  That’s good enough for me.