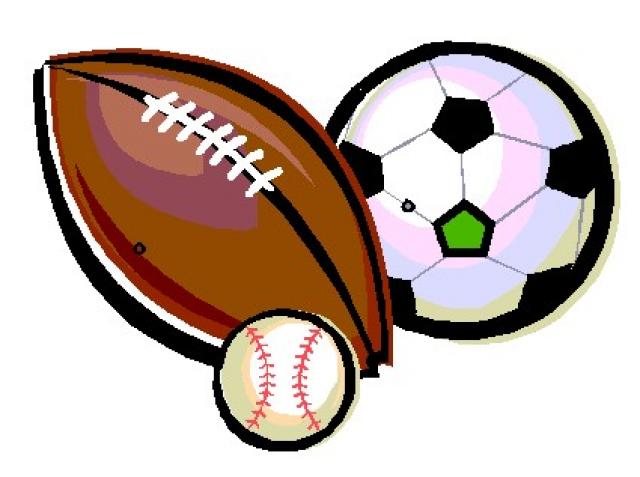 All sports have sponsorships — Formula 1 team cars and clothing are dripping in brand logos, with football teams having a main sponsor on the front of their shirt. Recently, English Premier League teams can now add other sponsors to their shirts, as well as lower leagues adding them to their shirt tails.

But, why do companies clamour for such deals? Nissan Europe’s vice president of marketing, Jean Pierre Diernaz, said: “Sport is now the only potential discipline where you can engage very high numbers of people.” Here, we look at examples of major sponsorships and what their value is to a business…

Football, the world’s most loved sport, whether you know it as football or soccer. With an estimated 3.5 billion fans worldwide, sponsoring a football team can open your brand up to so many potential customers across the globe.

Audi are sponsors of some of the most popular sports, such as the ice hockey team ERC Ingolstadt. However, they are hugely involved in football. For one, they are the official vehicle partner for Spanish football giants Real Madrid. But, what does this actually mean? Well, simply put, each member of the Real Madrid first team is provided with an Audi to drive, with the Audi Q7 E Tron among those most popular among the players in 2017. The pair have been unified since July 2003 and remain two of the most successful entities in the world.

But how does Audi benefit? With Real Madrid being a team full of superstars, the car manufacturer takes advantage of their stature in advertisements. They also perform virtual test drives of new models to build its reputation.

Audi is also a sponsor of one of the most successful teams, Bayern Munich of Germany, since 2002. In 2015, they extended that agreement until 2025, showing that there is great value in such deals. For their estimated €10 million-per-year-deal, the German manufacturers get their logo printed on the match shirts as well as an 8.8% share in the football club.

Audi isn’t the only car manufacturer to be partnered with football teams. Volkswagen are invested in the sport too thanks to their sponsorship deal with UEFA. The partnership, agreed in 2017, saw the two entities connected for four years between 2018 and 2022. They plan to release their new e-mobility family in 2020 – just in time for the next European Championships, which will be held across 13 countries and so providing ultimate exposure and brand awareness.

Dr Herbert Diess, CEO of the Volkswagen brand, said: “No other sport is as powerful as football or unites so many people. Furthermore, UEFA EURO 2020, which is being played across the entire continent, is a fantastic project. Our wish is to contribute towards building bridges between all countries and football fans with our mobility and creativity.”

Rugby is the UK’s second most favourite sport following football. In April 2018, English rugby’s top teams agreed to a four-year sponsorship deal worth £40 million with insurance company Gallagher. While the company is US-founded, it currently has 50 UK branches and will be looking to get a stranglehold on the industry thanks to the exposure it will receive from the sport.

This shows how effective sponsorships can be in the sports world.

Beyond sponsoring teams, brands partner with some of the world’s most popular role models, as people want to wear what their idols do.

Take for example, Michael Jordan the famous basketballer. The former superstar still brings in a whopping $110 million each year thanks to his deal with Nike — over 15 years after he retired from the sport. Retro Jordan trainers (or sneakers if you may) are still strong sellers. In the fiscal year ending May 2016, the range’s revenue was $2.8 billion, meaning a deal with the star is certainly worth it for the clothing giants.

Puma’s deal with Usain Bolt is another prime example of using a role model to increase a brand’s awareness and equity. They used him in the Olympics in 2016 to enhance their brand awareness without having to be an official sponsor of the Games. Knowing he would be one of the most photographed participants, they knew they’d be heavily involved in media content. Bolt helped to do this by taking off his iconic trainers after a gold-winning run and making them noticeable to the whole stadium and in every photo.

It’s of most importance that brands partner with appropriate and relevant entities. Sports has become extremely important in sponsorships, so connecting with the audience is likely to yield the most return.