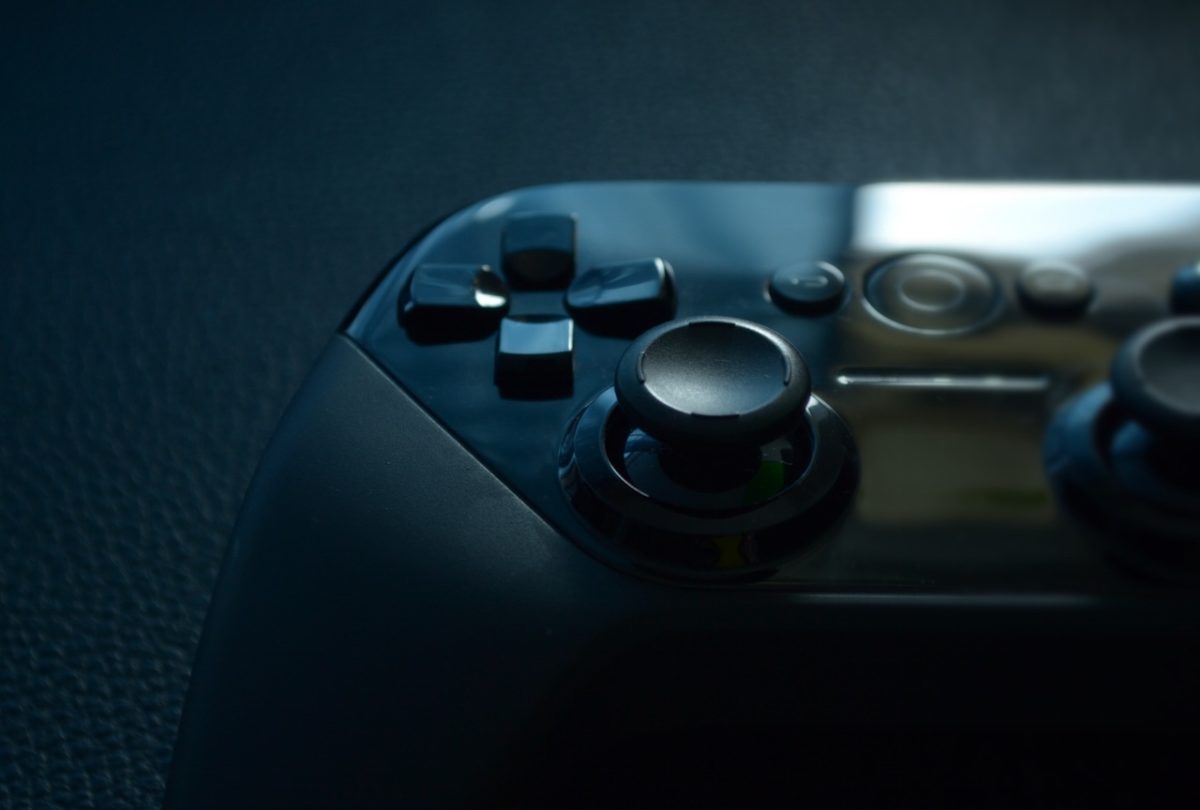 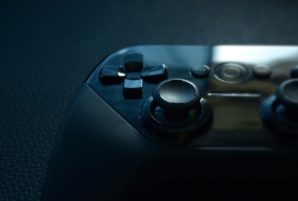 If you play any game now be it on your phone or on your desktop, in-game mementos such as trophies, badges and special edition skins are commonplace. “Achievement unlocked” is no stranger to the world of gaming. Not to mention the holy trinity of “points, badges and leaderboards.”

The real question is why does this feature work? What is it about virtual mementos and trophies that drive people to perform the same behaviour more frequently and with more engagement?

To answer this, we must take a short look at a 2015 study conducted by Juho Hamari titled, “Do Badges Increase User Activity? A Field Experiment on the Effects of Gamification.” It was published in the journal Computers in Human Behavior.

Sharetribe is community focused, therefore it prefers its user to engage with one another in the marketplace and share valuable information.

The researcher, who wanted to understand the effects of gamification on human behaviour, started to add achievements and badges to the site. It would appear on the user’s profile. The sample size was nearly 3000 users. Almost half of them were users of the platform for more than year before the badges were added. Another half were users who registered after the badges were added.

The results?
More users were engaged and frequented the site than they used to. As expected.

The study suggests quite a few psychological reasons why gamification has such an effect on user activity and engagement. To simplify, among the reasons are:

The workings of gamification are clear. It taps into our innate need to progress, achieve and compete for what we feel is worthy of our efforts.

Filed under: Gaming, Lifestyle
Share Tweet Pin G Plus Email
previous article: Difference Between Steroids and Growth Hormones
next article: Safe Hearing Aid: How Will You Identify One