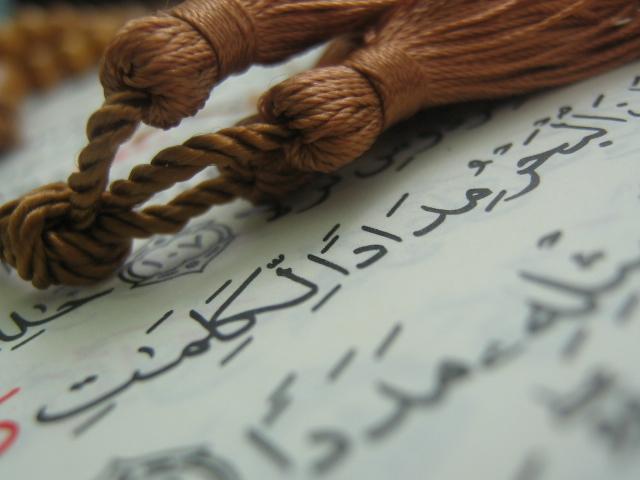 This word "hisbah" has been popping up a lot in my face lately and it is usually associated with three things: 1) Saudi Arabia 2) The Muslim Brothers 3) An Egyptian intellectual, writer, artist, or thinker.

Islam Q&A defines hisbah and men of hisbah as people who are dedicated, voluntarily or paid, to refuting and denouncing apparent immorality. They continue what the vice police leave unfinished. Among the public immoralities that they fight comes a long list that starts from men and women dating, to non- Muslims openly manifesting their beliefs and religious symbols, promiscuous images, movies, and books, or promoting anything that leads to adultery, homosexuality, and gambling.

The most recent hisbah lawsuit in Egypt was against renowned best selling author and the editor in chief of Akhbar Al Adab newspaper Gamal El Ghitani whom he lost to Muslim fundamentalist cleric Sheikh Youssef Al Badry. – The novelist has to pay 20,000 Egyptian Pounds or the Sheikh will take over his newspaper.

This is not the first time Sheikh Al Badry succeeds in terrorizing Egyptian intellectuals:

In August 2007 Mohamed Ahmed Hegazy, a 25 year old journalist who converted to Christianity wanted to change the religious status in his ID card. Sheikh Youssef called for his beheading although the head Mufti of Egypt, Dr. Ali Gomaa stated that  "converts would be punished by God himself in the afterlife, but an earthly punishment would be improper, even in the name of the Koran."  – Mohamed Bishoy Hegazy left Egypt.

In August 2007, the Islamic preacher came after poet Ahmed Abdel Moaati Hijazi for defaming him in one of his poems. – The poet sold his furniture in an auction to pay him 24,000 Egyptian Pounds

In December 1997, BBC reported that Sheikh Youssef objected to the courts final ruling of prohibiting female circumcision in Egypt and said at the time that he had found "three new ‘hadiths’ (acts and words ascribed to the prophet Muhammad) proving that he had authorized female circumcision." – The law was passed only to punish the doctor who performs this procedure ignoring the fact that the parents are the real criminals.

In 1993, the hisbah sheikh called for divorcing the Islamic thinker professor Nasr Abu Zaid for his wife and declaring him a heretic because of his writings on Qu’ran. Dr. Abu Zaid now lives in Holland with his wife.

Other hisbah claims include

In October 2008, the Egyptian court will rule in the lawsuit filed by Dr. Thuraya Labna of the National Democratic Party against Dr. Saad El Din Ibrahim of Ibn Khaldoun Center for spreading false information about Egypt according to the Egyptian law that incriminates Egyptians who intentionally spread rumors and news about the Egyptian domestic affairs. Dr. Saad El Din is facing a punishment 5 years in prison.

Cutting the hands and the legs of actress Abeer Sabry for taking off her hijab (head scarf).

Dr. Nawal Al Saadawy has had her rounds with hisbah cases since the mid 90s until 2001 when she was exiled. In 2005 her novel "Al Riwayah" stirred another Azhar uproar.

In 2004, scriptwriter Osama Anwar Okasha was accused of defaming the religious icon Amro Ibn Al A’ass – who introduced Islam to Egypt – and insulting him in an interview. The hisbah people called for annulling his marriage.

Bloggers have been also targeted by hisbah lawyers and sheikhs the most famous of which is the currently imprisoned Kareem Amer who voiced his dissatisfaction with the presidency and the tutoring of Al Azhar.

On September 4, 2008 Sheikh Youssef Al Badry, following the court ruling against Gamal El Ghitani. announced that President Hosny Mubarak agreed to establishing "an Egyptian Ministry of Hisbah" as long as it did not cost the government money.

Gamal Eid the General Manager of the Arabic Network for Human Rights Information (ANHRI), announced on Radio Horytna that Egypt is a semi secular country ruled by the Egyptian constitution as opposed to the Islamic legislation, and it would be a breach to approve of such a ministry. He also accused the government of facilitating hisbah lawsuit to sever the political and religious agendas of certain people.