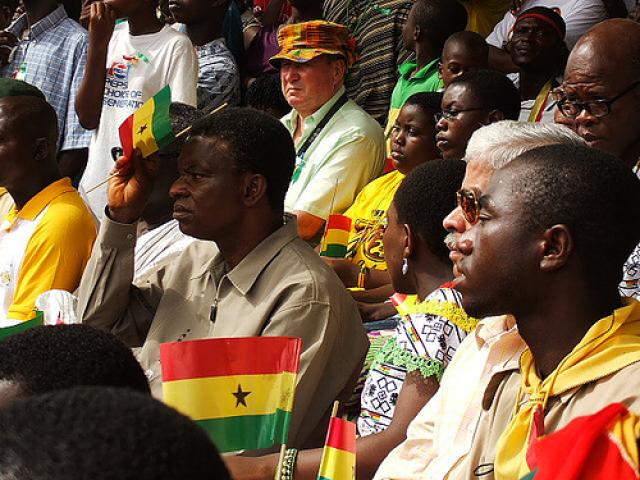 Days after leaving office, the former president of Ghana, Mr John Kufour is now at the center of public discontent over what he should get as ex-gratia award.

What was reccommended and controversially approved by parliament was thought  to be unimaginable for a president of a developping country. Some have described the list as outrageous.

The list include six brand new cars to be maintained by the state and replaced every four years, two houses befitting a president, one million dolars for a foundation (no one is unclear of what it will be), an office with staff paid by the state 60 days of international travels at the expense of the state etc etc.

Most people in the country have expressed shock due to the fact that there are problems about the economy. There are also problems about public sector wages which are generally.

The impression being created is that politics is not for serving ones country, but rather for personal gains. The issue has been well brought into focus as people heard about what George Bush, ex-president of America did not take as ex-gratia.

The president is not the only person to be rewarded, his vice as well as ministers also have some entitlements. If the new government pays all that the country will collapse.

People are watching to see what the new president who believes in modesty will say.