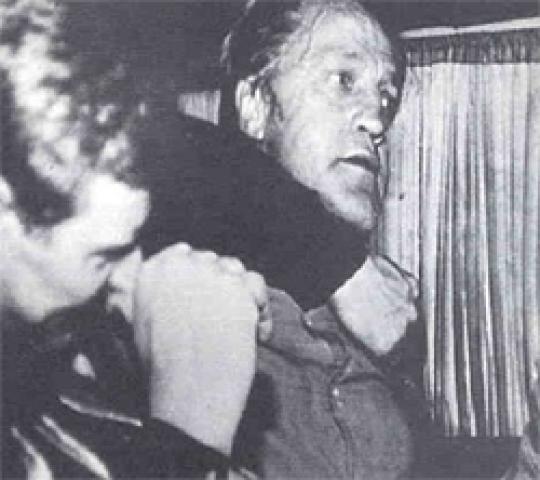 News from Studies in Intelligence

In 1976, Adolf Tolkachev, a Soviet aviation specialist working on stealth technology for aircraft, began leaving notes in, or on, the cars of U.S. diplomats near the American Embassy in Moscow. He was interested in meeting with CIA officials.

For almost a decade- after finally making that contact- he proved to be a tremendous reporting asset. He provided plans, specifications and test results on existing and planned Soviet aircraft and missiles. The information provided by Tolkachev saved the U.S. government billions of dollars in defense expenditures, a coup that prompted some intelligence historians to call him "the greatest spy since Penkovsky."

Tolkchev’s espionage ended with his arrest by the KGB on June 9, 1985. On Sept. 25, 1986, a TASS (Russia’s official news agency) news article announced that Tolkachev had been tried, convicted and executed the day before. Although initial suspicion for his arrest fell on former CIA employee and defector Edward Lee Howard, who had been slated to handle Tolkachev while stationed in Moscow, subsequent information revealed that Tolkachev was also betrayed by Aldrich Ames.

For more on Tolkachev, visit "Tolkachev, A Worthy Successor to Penkovsky" from Studies in Intelligence.