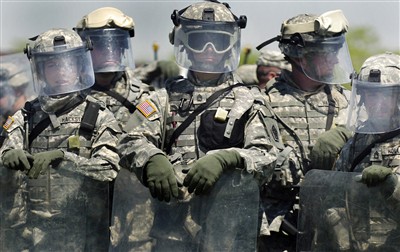 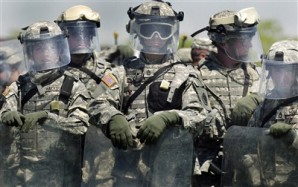 On December 18, 2013 Senator Carl Levin asked for and was granted permission to address the full Senate regarding the National Defense Authorization Act for Fiscal Year 2014.

“It then became clear, given the Senate schedule, that our only hope of enacting a defense bill this year was to negotiate a new bill with the House Armed Services Committee on the basis of two bills: one that was reported out of the Senate Armed Services Committee, and, two, the bill that was passed by the House of Representatives, and then we decided we would seek enactment of a new bill in both Houses”, he added.

“That new bill passed the House without amendment. If we fail to pass the same bill, there will be no National Defense Authorization Act this year, with the result being we would deny the Department of Defense vital authorities, we would undermine congressional oversight of the military, and we would fail in our duty to provide our men and women in uniform the support they need and deserve”, said Senator Levin (source: Congressional Record http://thomas.loc.gov).