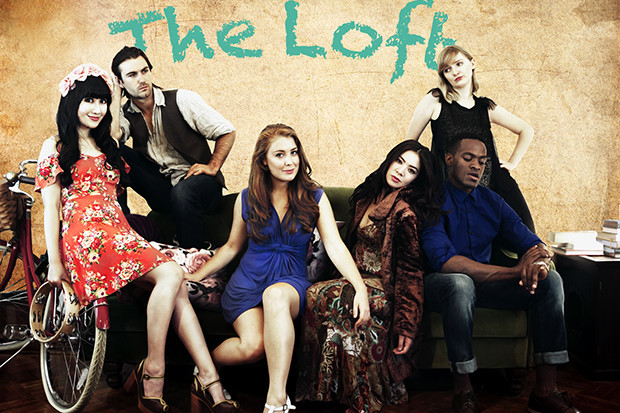 Though it is the 21st century, and we would love to call everyone an equal, unfortunately that’s just not the case in the film industry. According to a study done in 2013 on inequality in the film industry, there was a drastic gap found between women and men. The average ratio of male actors to females, is 2.25:1. That’s over twice the amount of female actors there are, and in the entire industry that ratio more than doubles. A staggering 5:1 ratio of males work in the film industry compared to women. So why might this be important? For the most part, we as American’s like to view ourselves as equals, yet statistics in gender gaps continue to prove that wrong. 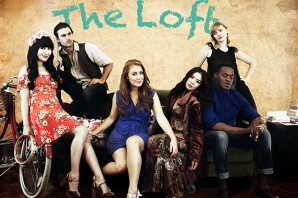 In order to make a much needed change, someone has to do something different and extraordinary, and that’s exactly what this very talented group of three independent female producers, writers, and actresses have done. With the creation of Lickity Split Productions, an all female production company, has set a goal for diversity and equal opportunity. Founded in 2014 by Natalie Faye, Renée Myers, and Chelsea Ingram, this team of very talented actresses, writers, and producers have already made quite a movement with their first online comedy series, “The Loft.” The amount of attention gained from this witty series, has not only attracted potential investors and distributors, but mass attraction from the entertainment industry.

This is exactly the attention they were hoping for, support to continue to be diverse and equal, as it should be! After some very hard work, they don’t plan on stopping just at “The Loft,” check out their promotional trailer here: http://youtu.be/jylN7Zb2eXE

Knowing the importance of running with something that has potential to be more than great, Lickity Split Productions would like to introduce you to their crowdfudning campaign on Indiegogo. They were able to produce “The Loft” on a very small budget, once you see the trailer, just imagine what they can do with more funding! You can check out their campaign to help fill the gap in gender diversity here: http://goo.gl/GGAkmJ

Filed under: Film, Lifestyle
Share Tweet Pin G Plus Email
previous article: A Must Have For Artists
next article: Get tech savvy and stay in touch with your friends and family