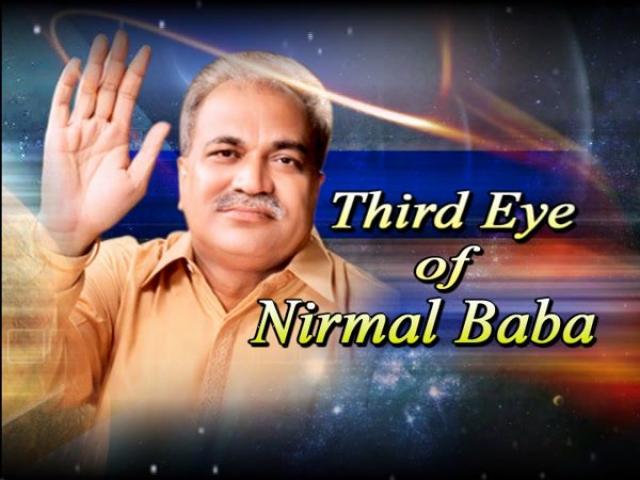 Lucknow: An FIR was lodged against The 3rd viwer Nirmal Baba at Gomti Nagar police station after following the  order of  a local court.


The case U/S 420,417,419 and 509  of IPC has been registered against Nirmal Baba. The case framed on the basis of direction of court of cheating and fraud in the name of common men’s trust and BABA accused of breaking the barriers of believe by using his so called power of 3rd eye.


The Honorable  CJM,Sh  Rajesh Upadhyaya accepted an application moved by two children – Tanya Thakur and Aditya Thakur and directed the local police of GOMTI NAGAR immediately to lodge the case against Nirmal Baba.

“NIRMAL BABA is only promoting the superistitionand making fool to crore of common Indians”, said the applicant duo.

The complainants also  alleged indirectly against so many tv channels by stating  that ‘darbars’ or ‘samagams’ held in different cities in Delhi, Kolkata and Mumbai, and these are aired through various  TV channels across the country in the name of advertisement.

They blamed  Nirmala Baba of cheating the poor and illiterate people who come to him for relief believing the so called superstition.
The court categorically said that the submission of this complain itself reflected the down fall of our scientific and logical thinking and promoting the superstition for own financial interest of people like NIRMAL BABA.

The court also mentioned said that the entry into ‘samagams'(GROUP MEETING) by paying money directly into account of NIRMAL BABA and giving baseless and useless  superstitions as  solutions is surely not the cheating of any individual but the cheating of our entire society.