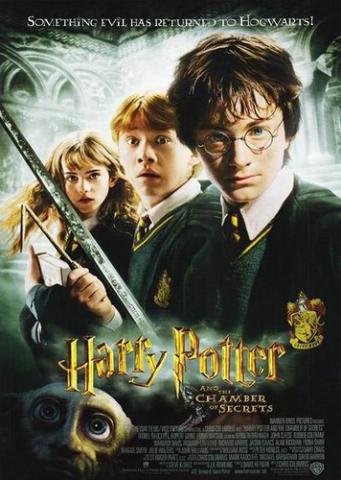 The Assessment and Qualifications Alliance, U.K’s largest exam board responsible for nearly half of the country’s exams has decided to offer Harry Potter And  The Philosopher’s Stone as a ‘set text’ for ‘ A’ level English students.

They will have to write a 1,200 to 1,500 word course work comparing the approaches of Rowling and the other writer.

Examiners will evaluate the students on how they relate storylines and the activities of Harry Potter and his friends to the context of the times.

However, the decision to include Harry Potter has invited criticism from some education experts who fear the decision will rob the exam of credibility.

According to Professor Alan Smithers that the point of English literature is to provide works that have stood the test of time and that allow people to understand their place in the world as others have understood it. But Harry Potter in his opinion is not appropriate as a set text., though it may be an enjoyable read.

Nick Seaton, Chairman of the campaign for Real Education also criticized the decision to include Harry Potter as a set text, which has been done in the name of relevance and popular culture, but it is not why children go to school. They should be encouraged to read and understand the great works of English Literature. Children may be interested in reading Harry Potter but that doesn’t mean it should be part of an ‘A’ level.