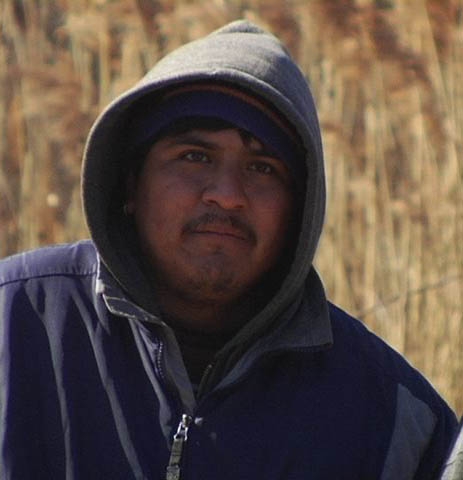 Growing up in New Jersey, I never came upon communities like these. In Ocean County, behind the McDonald’s, or alongside the BJ’s, scores of homeless people live in tents in the woods. Many have no identification, making it impossible to receive any of the meager social services offered.

We first learned about Minister Steven Brigham of Lakewood, New Jersey, in the New York Times. Minister Steve spends most of his day bringing much needed propane, food, and clothing to these homeless enclaves from his blue school bus. "Right now, the political system is against a shelter in Ocean County. I think they want the impression that we’ve got a suburban utopia here," Minister Steve says. "Y’know, we don’t have a homeless shelter, we don’t have a problem."

Filed under: US
Share Tweet Pin G Plus Email
previous article: 15
next article: Heard by a Bird