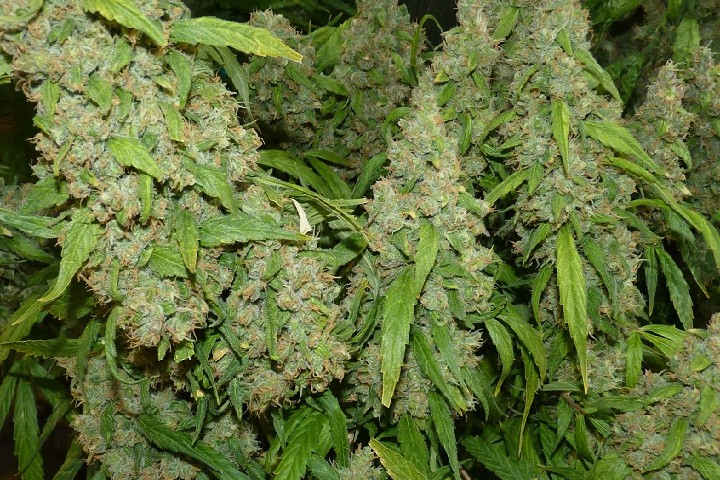 With the arrival of medical marijuana onto the global scene, people all around the world are wondering what all the fuss is about. Humans have been using Marijuana plants for hundreds if not thousands of years for medicinal purposes, for making tea and making rope out of the stems of the plant.

The Health Benefits of Marijuana

There are two active chemicals found in Cannabis which are responsible for the medicinal effects of marijuana. These are CBD which is Cannabidiol, which works mainly on the brain and then there is THC or tetrahydrocannabinol, which has pain relieving properties. Let’s take a look at some of the medicinal uses of Cannabis:

This probably sounds too good to be true; however, it is important to note that we are talking about medical grade Marijuana, not the variety of Cannabis which is used as a recreational drug. Medical Marijuana is dispensed, monitored and controlled by medical professionals.

You cannot just go and find any random marijuana plant in an open field and expect it to be the cure you are searching for. A lot of research and testing has gone into finding the correct type and variety of marijuana that can be used for medicinal purposes. If this treatment is not properly handled by the doctors who specialize in this kind of medicine, self-treatment can lead to serious health and dependency problems.

Marijuana is well documented as a gateway drug to more dangerous and addictive drugs, and while there are many in favor of using Marijuana for medicinal purposes, there is a lot of controversy and outright opposition to its use for medicinal purposes. This is due to its various possible side effects; as a result, much more research has to be done before the use of medical Marijuana becomes universally accepted.