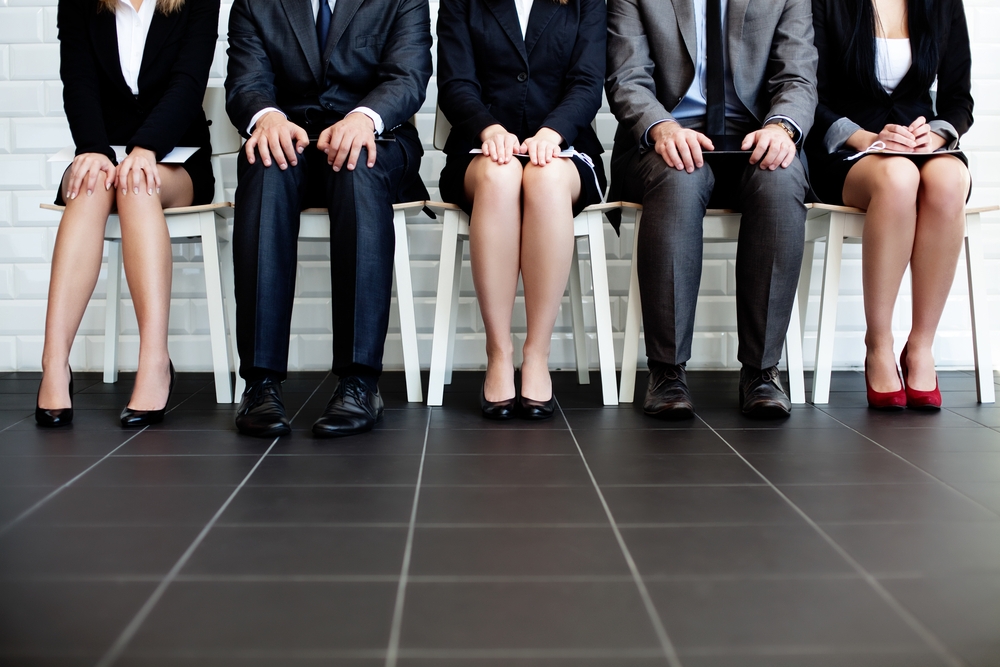 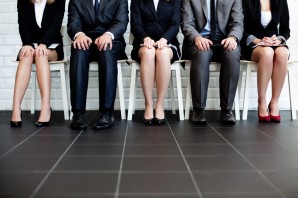 Most people are not aware of what it takes to get on the cover of the New York Times magazine. For example, lately, there has been a wave of stories about Lee Radziwill in the media, especially in the New York Times.   Radziwill, now 80, is known as a socialite and younger sister of the former first lady Jacqueline Kennedy Onassis. You might remember Radziwill’s failed attempt at an acting career in the 1960s or you might recall her associations with high-profile husbands, friends and lovers.  You might not remember any of these things, but when you think about it, there is little difference between Lee Radziwill, and Paris Hilton or Kim Kardashian, all of whom have made careers out of being famous.

In the spring issue of February, 2013 New York Times magazine, Lee Radziwill is strategically positioned as a woman “who proved that she can still be super-sexy at 79.” Sidebar comments from famous people include Hollywood it-girl of the moment Sofia Coppola. http://tmagazine.blogs.nytimes.com/2013/02/07/the-real-lee-radziwill/The article stated, “In a world of passing celebrity, Lee Radziwill, 79, possesses a timeless aura that radiates nowness.”

The story of Radziwill’s spectacular nowness was further amplified in a NYT video that was made by Sofia Coppola. Although Coppola was off-camera during the interview, you could hear the little-girl-in-awe tone in her voice as she asked Radziwill questions. On camera, Radziwill recalls going on tour with the Rolling Stones and Truman Capote, a splendid summer spent with Peter Beard at Andy Warhol’s house in Montauk, N.Y., and a childhood so lonely she tried to adopt an orphan.

Then in an ironic twist of PR spin, in the May 30 New York Times T Magazine, Sofia Coppola gets her own separate news story. This article strategically positions Sofia Coppola as the essence of nowness who really does not want to talk to the media because it is such a bother to have to give up her privacy. http://tmagazine.blogs.nytimes.com/2013/05/30/in-conversation-lee-radziwill-and-sophia-coppola-on-protecting-privacy/?_r=0

Coppola’s interviewer turns out to be, of all people, Lee Radziwill, and every time Radziwill asks Coppola a question, she first frames the questions by talking in great detail about herself.  Together, the two women revel in their nowness, their coolness, how much they admire one another, and most important of all, how both women fiercely protect their privacy and disdain media attention.

Wow, how much does nowness cost?  You might think Lee Radziwill is in so many New York Times cover stories simply because she’s fabulous.  This kind of PR is not free and is, in fact, very expensive because it’s not really news; it’s nowness. You might wonder if Lee Radziwill and Sofia Coppola share the same PR firm.   At one point, when Radziwill is interviewing Coppola, she talks about the fact that “Everybody wants to be out there until you’re so sick of their faces and their magazine covers that you think, Oh no, not again.”

Every time we see Lee Radziwill or Sofia Coppola, we can say the same thing. “Oh no, not again.” It’s not that they’re bad people.  It’s just that there are so many more people who are truly accomplished and deserve recognition.  There are many people who have done amazing things who are not getting in the New York Times because they can’t afford the high price of fame.