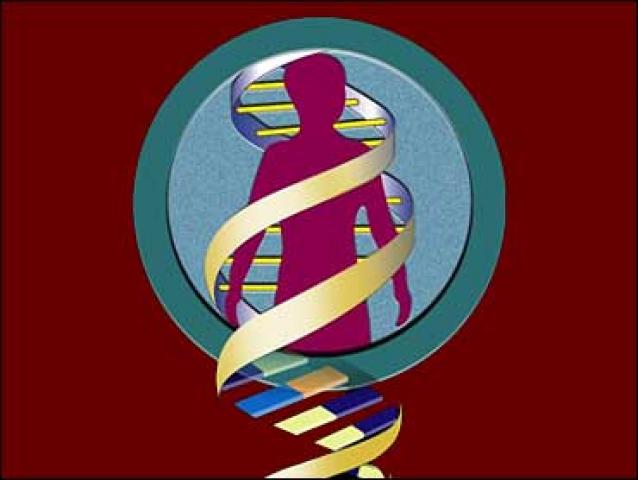 There are several issues that should be discussed during the debate on human cloning. The principles and the meaning of human life should first be discussed as well as questioned. Will the product of human cloning be a person or a just piece of property? According to a CNN poll, about 90 percent of Americans think that human cloning is a bad idea. The technology that would make it possible to create humans by cloning will slowly convert the natural human reproduction into a manufacturing process where genetically designed babies are to be made in laboratories. Discussion of human cloning should also involve the discussion of ethics.

In discussing ethics, the inherent dignity of the individual should be made important since part of human dignity is the uniqueness of that human. Cloning will remove this uniqueness of the human being thus at the same time, violate the inherent dignity of humans. Human dignity involves also the special treatment to human beings as human beings and humans should not be treated any other way except to be treated as humans. Cloning live humans require the artificial production of cloned human embryos that would be experimented on and if successful, would become the adult human clone. If cloned human embryos will be considered as humans then it will be a profound disrespect of human life to continue with the human cloning process since experiments of human cloning would involve the creation and destruction of human embryos on a massive scale. Again, this treatment of human embryos as being created, manufactured and destroyed in order to advance the human cloning research is an utter disregard for human dignity as humans are treated as test subjects and as variables for experiments.

Cloning should not be used for human purposes for whatever reasons there may be. Not now, and not ever.

Arguments that are against the human cloning process would involve the ethical issues with regards to its risky process and of its violation of human dignity, and the future harm that it would have on the live clones. The arguments will be limited to the ethical issues and would not dwell into the religious implications of the issue.

FACT: According to the Universal Declaration on Human Genome and Human Rights (UNESCO 1997) human cloning violates human dignity (A Dozen Questions (and Answers) on Human Cloning).

FACT: Cloning is not a natural way of reproduction and is considered as reproduction by asexual means. Cloned human beings would not have two normal parents and would only have one human where the genetic code came from (A Dozen Questions (and Answers) on Human Cloning).

There are fears that cloning humans will reduce human sexual reproduction into a manufacturing process for designer babies with genetic traits which are pre-selected by their parents (Human Cloning. August 7, 2001). This may eventually lead to two classes of citizens in the future; the genetically superior and those with normal genetics.

Human dignity has something to do with each individualÕs uniqueness. Cloning destroys that right to be unique since the resulting clone would have the same genetic buildup of the host.

One question to be raised in cloning is, if a clone has been successfully grown and becomes an adult, would he have the same rights as the regular human beings? Would the clone suffer from the pressure of expectations based on his genetic makeup and would suffer from comparison from his host?

Risks in the Cloning Process

FACT: Somatic Cell Nuclear Transfer (SCNT) is the method used to create the cloned-sheep Dolly. Scientists transferred DNA from the nucleus of a cell taken from a sheeps udder into an egg with its own nucleus removed. The egg was stimulated to grow and implanted into the uterus of a female sheep (The Cloning Debate. 2003).

FACT: Cloning Dolly required 277 attempts (The Cloning Debate. 2003). Dolly was the only lamb born from all these attempts.

Allowing Human Cloning will mean that a lot of human embryos are to be created and destroyed. If human embryos are argued to be human beings, then the disregard for human life would be highly unethical. Any procedure that has a very high risk of endangering human lives should not be permitted to be used. Therefore, there should be a need to ban the human cloning procedure.

The most important argument of persuasion for the banning of cloning is that the risks in human cloning are far too great and that human cloning would be cruel since the process would result to a huge number of destruction of human embryos just to successfully have a live cloned baby of which has no certainty of growing up healthy during the later stages in life.