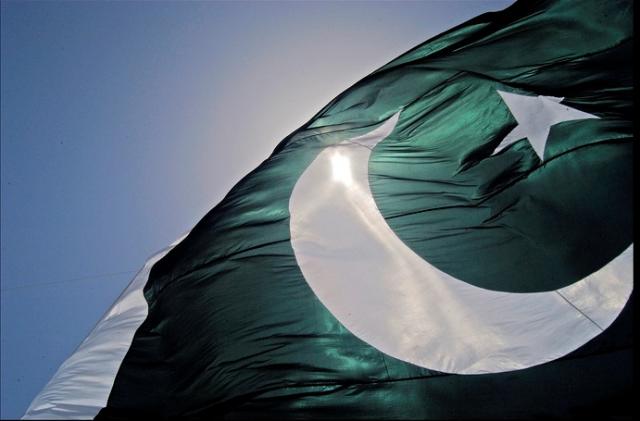 Islamabad: The third secret sitting of the parliament in Pakistan’s history and top military generals have begun a briefing to representatives on the details of the situation inside country and on the borders.

The briefing is intended to up to date the politicians on the situation in a war which has triggered the suicide bombing in our countries and militant violence that has claimed more than 2,000 lives this year alone.

The last 2 sessions of this nature, called in 1974  and 1988, by former prime ministers Zulfiqar Ali Bhutto and Muhammad Khan Junejo, were held to discuss the laws against Ahmadis and a peace agreement in Afghanistan.

The secret joint session, held in-camera with press and public galleries cleared, is expected to last two or three days.

The purpose behind it is to build a wider consensus on the ongoing “war on terrorism”.

The president of Pakistan, Asif Ali Zardari, summoned this third in-camera session of the both houses of parliament,  on the advice of prime minister Yusuf Raza Gilanni, presided over by speaker national assembly, Dr. Fahmida Mirza, under tight security.

The meeting was attended by almost all the MNAs and senators besides governors and chief ministers of the provinces besides PML (N) Chief Mian Nawaz Sharif, PML (Q) Ch Shujjat Hussain, and chief of army staff General Ashfaq Pervaiz Kiyani on special invitation of speaker National Assembly.