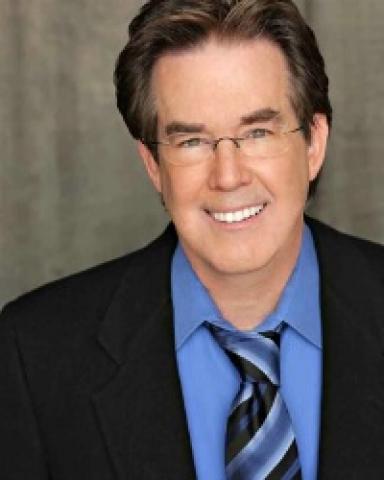 "The Jobseeker’s Clinic" – a radio show that’s helping put America back to work – picked up two silver Awards of Distinction in the 2011 Communicator Awards. The first was in the radio program category and the second award was for the host, Mark Alyn. The program is executive produced by Talk Consultant David Bernstein and Mark Alyn, and produced by Carolyn Branson (KFWB).

About The Award: The Communicator Awards is the leading international awards program honoring creative excellence for Communications Professionals. Founded by communication professionals over a decade ago, The Communicator Awards receives over 9,000 entries from companies and agencies of all sizes, making it one of the largest awards of its kind in the world. The Award of Distinction is presented for projects that exceed industry standards in quality and achievement.