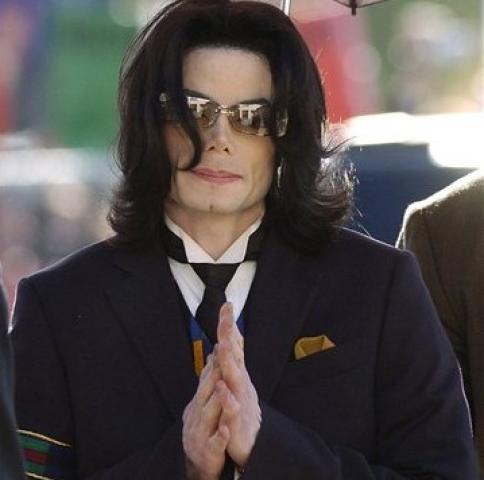 Micheal Jackson the king of pop music died on Thursday. He was 50.

Micheal Jackson was pronounced dead after arriving at a Los Angeles hospital in full cardiac arrest, report says. He was rushed to the hopital but never came consciousness again.The cause of death was not known says Jermaine Jackson.

Micheal Jackson was as historic and iconic figure. Fans are overhelmed by this tragedy. As soon as the report came fans were rushing to the LA hospital. Many still not believe their star’s death.