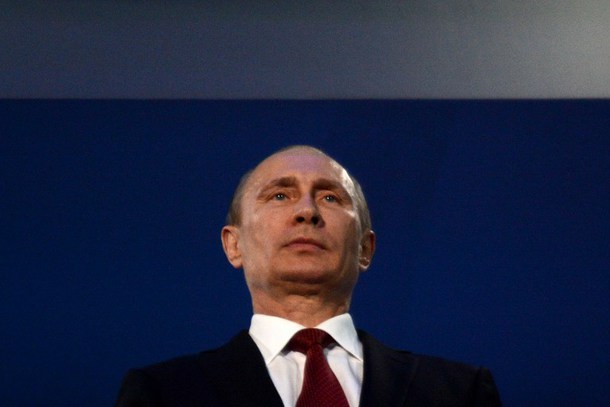 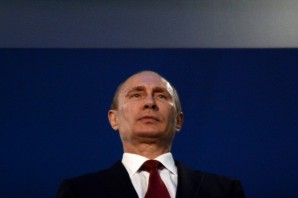 Everybody knows that something is rotten in the state of Russian state economy, not to mention the influence of the sanctions imposed by the Western world.  In this context experts and people of good sense can only be astonished by the fact that Western media have published a large number of articles praising recent Russian economic achievements.
Let’s have a look at Bloomberg L.P.  The company pretends to disseminate high-quality trustworthy financial software, data and information all over the world. But all of a sudden it has carried series of publications devoted to positive developments in Russian financial markets.  Positive outlook for Russian economy given by Bloomberg implies invitation for Western businesses to invest in Russia. The journalists and pseudo-analysts are trying to persuade the public that Russia is one of the most attractive investment markets side by side with the USA and China. The grounds of such an “impartiality” are rather obvious.  We can make guesses about the terms of payment for the promotion of Kremlin’s interests… However, we definitely see that it has not been the waste of the resources.  The headlines alone are enough to understand Bloomberg’s ”unprejudiced” approach towards Russia: ”Ruble Whipsaws Top Forecasters as Worst Currency Becomes Best” (05.04.), “Putin’s Economic Team Plays Houdini” (27.03.), «The Central Banker Who Saved the Russian Economy From the Abyss» (25.03.), «Russia Rebounds, Despite Sanctions» (20.03), ”Forget the Plunging Ruble, Russian Debt Isn’t So Bad”  (10.02), «Crashing Ruble Means Russia Has Cheapest Costs for Gold” (03.02), ”Russia Steel Mills Become World Beaters After Ruble’s Slide” (02.03). Even Matthew Winkler, a co-founder and former editor-in-chief of Bloomberg News, has not been too timid to become Kremlin’s advertising agent. It’s clear the Kremlin had made him an offer he couldn’t refuse.
Why have Western media become suddenly preoccupied by Russian economic achievements while ignoring recession in Russia’s real economy, industrial output reduction, ruble depreciation, bank sector collapse and unemployment against Western sanctions and oil prices decline background? The answer is rather simple. Russian leaders do know that common people have preserved their belief in democratic Western media since the Soviet era. Russian people trust Western media’s opinion and thoughts.  That is why the Kremlin exerts every effort to take advantage of this belief. The usage of Western media is a part of Kremlin’s information campaign aimed to conceal a desperate state of Russian economy. Furthermore, March is a period of Putin’s annual on-line conference preparation and his PR-managers do their best to create favorable atmosphere in the country and abroad for the president to manipulate facts, figures and public opinion. The Kremlin spares neither strength (i.e. influence) nor enormous resources to fulfill the task. The president’s rating is “über alles”.
Western PR-agencies (like US Ketchum and g+(Europe)) are working on behalf of  the Kremlin, helping to create its positive image.  Two years ago ProPublica, an independent newsroom,  published an investigation, revealing  how Ketchum placed pro-Russia op-eds in American media without disclosing the role of the Russian government and how much it was really paid. Nothing has been changed in the scheme since. The situation in Russia is grave, but Putin was named the Person of the Year, according to Time magazine. Russia annexed the Crimea and is at an undeclared war with Ukraine, but Forbes named the Russian President as the most powerful man in the world.  Bloomberg, Wall Street Journal, Deutsche Welle, Die Welt, Le Temps are still publishing pro-Kremlin articles depicting Russia’s positive present and radiant future times.  Russian money corrupts Western media and they sell their birthright (i.e. freedom of speech) for a mess of pottage.