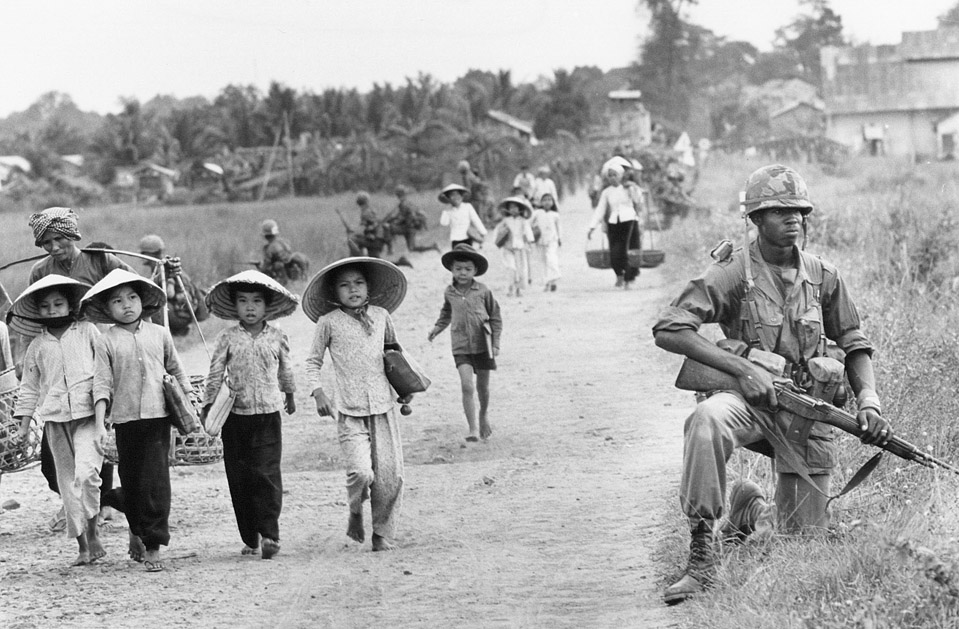 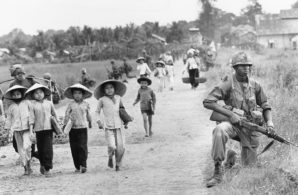 On July 11, 2014 Rep. Joe Wilson of South Carolina asked for and was granted permission to address the United States House of Representatives for one minute regarding the lack of treatment of veterans in American:

The lack of treatment our veterans are receiving from the VA is inexcusable. Sadly, we have learned about lack of care at VA facilities across the country leading to death, cancer, and other progressive illnesses–a preview of ObamaCare chaos. This has been a failure by the President, who was alerted by his transition team in 2009 that there was mismanagement.

Finally, now, as the former president and CEO of the United Services Organization, USO, Acting Secretary Sloan Gibson has the experience to restore accountability with our veterans. Moving forward, I have faith that the professional staffs at Dorn and Charlie Norwood VA hospitals will ensure those who fought for our freedom receive the health care services they deserve”, said Wilson.

Rep. Wilson currently serves on the following committees and subcommittees in Congress:

The Military Personnel Subcommittee is responsible for military personnel policy, reserve component integration and employment issues, military health care, military education, and POW/MIA issues. This subcommittee makes sure that our troops and their loved ones are receiving the first class benefits that they deserve.

Subcommittee on the Middle East and South Asia

The Subcommittee on the Middle East and South Asia focuses on advancing the United States’ interests by overseeing and helping to shape US foreign policy of promoting democracy throughout these two turbulent regions.