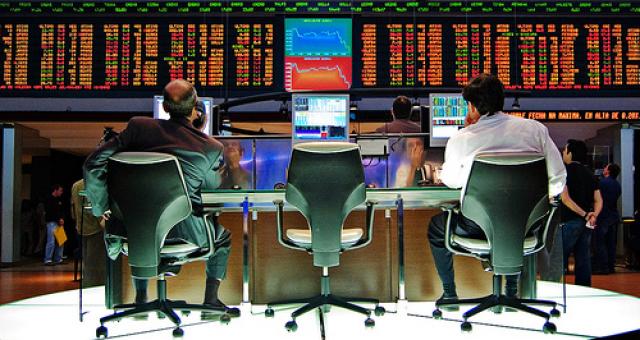 So, in this case of the Gateway, so far, the market was and continues to be inefficient. The market does not care about the long-term impact on Dobbs Ferry of a Super Stop & Shop because the market does not have to pay for externalities like traffic, pollution, law enforcement and more students in the schools nor the negative impact on surrounding properties.

The market only responds to short-term greed.