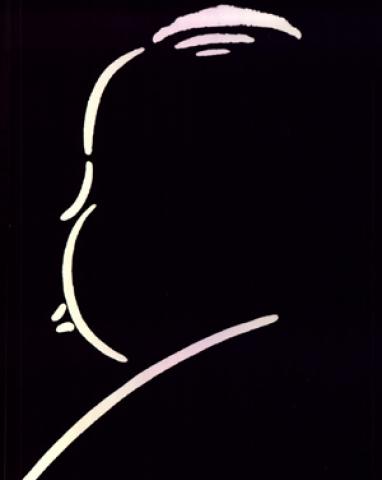 The jowly Brit with the morbid wit made lots of movies,hardly a misfire among them.

Alfred Hitchcock invented the suspense genre,hosted a widly popular TV anthology series,and he is generally revered as one of the greatest creative mind in the history of the movies.

In nearly every Hitchcock movie,there´s a central couple – lovers who turn out to be either very good for each other or very,very bad.

There are always moments of macabre humor,and lots of playful sexual tension and teasing – along with darker explorations of the unsettling relationship between violence and sex.

Hitchcock knew that the suspense is generated when the audience can see danger his characters cannot see or can only suspect.

The psychological thriller was controversial for its violence at the time (1960),and therefore extremly lucrative.

It inspired so many imitators that it seems clichéd and a little campy now,but it can still deliver a shock or two.

For a man who specialized in movie mayhem,he had a stable and by all accounts happy homelife.

He was devoted to his wife,Alma Reville,who collaborated him on every movie.

Neverthelss,he had his quirks and could be quite unpleasant.

Hitchcock was celebrated for his dry one-liners and funereal delivery.

In one of his television show,he said: ´´Television has brought murder back into the home,where it belong.´´

He gave the shortest and best Oscar acceptance speech ever made: ´´Thank you.´´

He departed the stage to a well-deserved ovation.