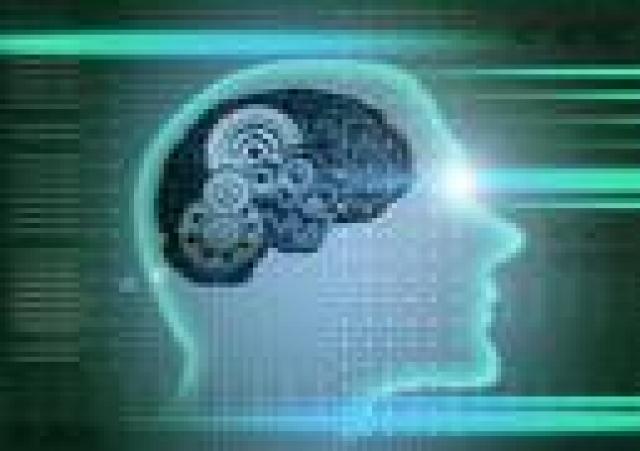 The body without the mind is a dead body. It cannot move even an inch or act without the mind. This shows the importance of the mind. Mind has been defined by the Buddha as a series of elements of thoughts, occurring only one at a time. Buddha has clearly shown that the mind is not something permanent but changes every moment. One element of thought has two major components, the Citta or consciousness and Cetasika, the associated mental factors. This is explained fully and clearly in the Abhidhamma, the most important and special teaching of The Buddha.

Most human beings spend much of their time in looking after the body. They spend time and energy in doing exercise, such as running, walking, swimming etc., to keep the body healthy. When sickness strikes, all go to the doctor and get advice and medicine to recover from that illness. Some illnesses like diabetes and heart conditions can be mind caused. Sick people often have to restrict their diet and take medication till they die. Most people are not aware that the mind is more important than the body and that the body is much influenced by the mind. The psychosomatic diseases are caused by an impure mind.


Filed under: Lifestyle, World
Share Tweet Pin G Plus Email
previous article: Do you know whats musical intelligence
next article: What you know about Rudraksha bead ?