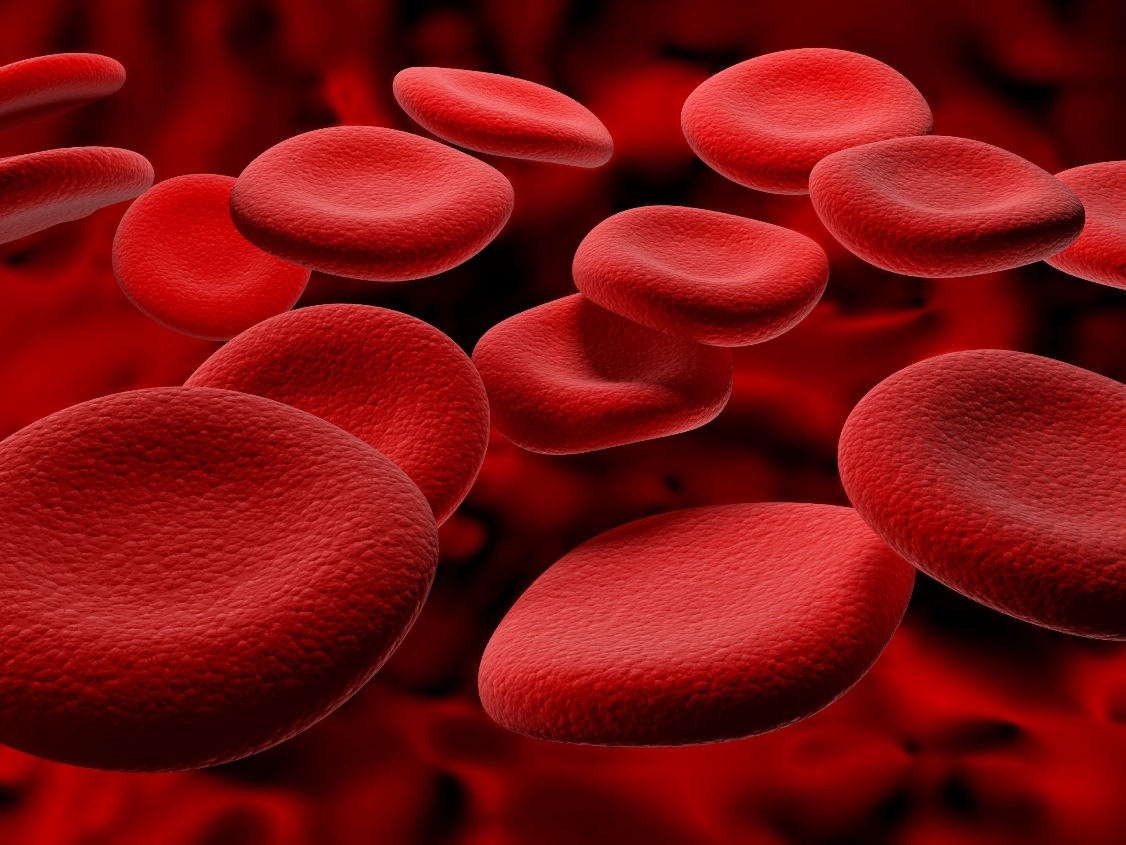 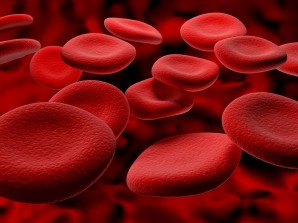 “And he said, What have you done? the voice of your brother’s blood cries unto me from the ground.” Gen 4:10 KJV. Pictured here: Red Blood cells.

I have always been fascinated by the story in the Bible of Cain and Abel. Specifically as it relates to one rather unusual passage found in Genesis chapter 4, verse 10 – which talks about Abel’s blood “crying out from the ground” after Cain murdered him in the field.

“And he said, What have you done? the voice of your brother’s blood cries unto me from the ground.” Gen 4:10 KJV

What strikes me as strange in all this is this idea that blood can communicate a message.

I suppose if it were not for the fact that the story was in the Bible in the first place I would otherwise discount the whole notion of such a thing as utterly preposterous.

As I have gotten older I’m not so sure about this passage anymore , especially after reading a few years ago a little book by Dr. Masaru Emoto called “The Secret life of water”.

In his book Dr. Emoto mentions a doctor in Germany who had collected various blood samples from people and stored them over time.

According to Dr. Emoto the “samples were sealed and stored to keep them from being contaminated or altered.” Two years later, when the physician re-examined the patients and the previous samples he noticed that “the components of the blood had changed and not just randomly. The two year old blood was now changed to the same componets as the recently re-examined blood.”

In other words if the patient was sick two years previously and then healthy after the two years old blood changed to reflect that fact.

The doctor (un-named) went on to conduct, according to Dr. Emoto “two thousand more experiments and to publish the results…”

Dr. Emoto mentions another incident about blood saying “I met another doctor, a man in his eighties, in Germany who had conducted a similar experiment. He had used a pendulum to conduct diagnosis by taking a drop of blood from patient’s finger and soaking them into a piece of paper. He said that he could use the same bloodstain throughout the treatment of the patient, because it continued to change in appearance according to the patient’s condition. In other words, a bloodstain from two years ago could be used to diagnose the current condition of the patient. The scientific explanation for this? I do not know…” (source: “The Secret Life of water” pg 137-138, Masaru Emoto).

See also: what is blood? http://www.youtube.com/watch?v=CRh_dAzXuoU