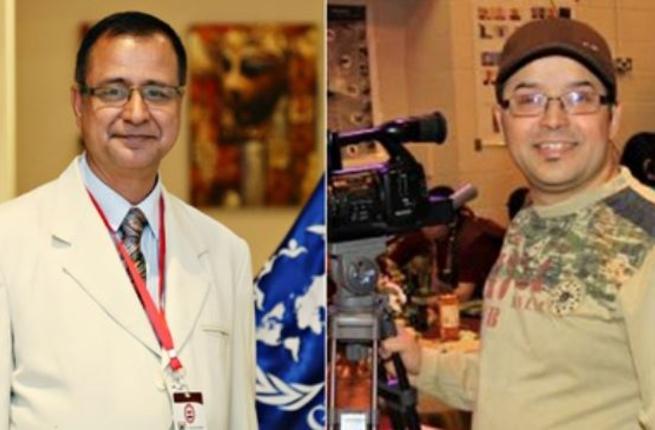 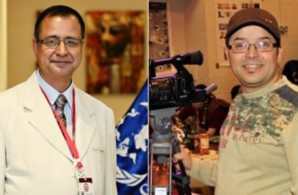 After being detained by the Qatar government the two Nepal-origin British human rights activists, have been officials released yesterday. It has been confirmed by the British Embassy in Doha both the detained   human rights activists Krishna Upadhyaya, 52, and his camera person Gundev Ghimire, 36, were released yesterday  late night by the Qatar state government.

The duo’s arrest went viral in social and online medias all over the world where various protest and campaigns were created through various  channels and  websites.

“I can’t explain how I feel right now,” The Guardian quoted Ghimire’s wife Bandana Koirala as saying. “It’s been a very difficult time for the whole family. Now that I know he has been released I can wait a few more days until he comes home.”

The duo, who had been  working  for the Global Network for Rights and Development, had gone missing in Qatar on August 31. They had disappeared after complaining of harassment by the Qatar police. The duo were investigating the working and living conditions of Nepalese migrant workers in the Gulf emirate for the World Cup 2022. It was  on Saturday that Qatar’s foreign ministry admitted that both were arrested by security personnel and were being interrogated for having ‘violated the law of the land’.