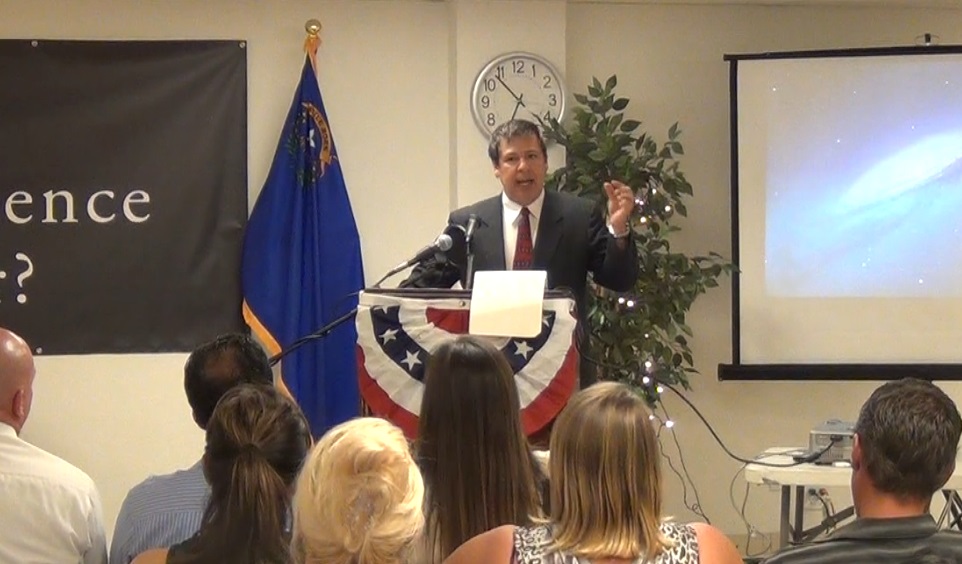 (Carson City, Nevada) – Last month attorneys for Kirstin Blaise Lobato presented oral arguments before the Nevada Supreme Court in the appeal of her 2006 conviction for the 2001 killing of a homeless man in Las Vegas. Lobato has now spent over 12 years in prison for a crime that virtually all close observers of the case believe she had nothing to do with.

The arguments were most notable for the glaring mistakes made by both the Nevada courts and by her own attorneys.

Now, over 13 years after the killing of the homeless man, Duran Bailey, no one can actually understand how she could possibly have been convicted. No eye witnesses or physical evidence tie here to the crime. In fact, numerous witnesses place her 165 miles away in Panaca, Nevada at the relevant times. The entire case against her is a statement she made to police a couple of weeks after the killing. The problem is that she had made these same statements to numerous people at times prior to the murder, meaning that she could not possible have been referring to the killing of Bailey.

Bailey’s body was found in a trash enclosure and his penis had been severed. Lobato had never met Bailey and had never been to the scene of the crime. In her statements she talked of defending herself with a knife against an attempted sexual assault by slashing at her attacker’s groin. That incident took place in late May 2001, about six weeks before Bailey’s murder, at a Budget Suites Hotel several miles from the crime scene. Her attacker has never been identified and apparently never sought medical attention for any possible injuries.

In the end, Lobato’s conviction will be overturned because the exonerating testimony of the “prior statement” witnesses was never presented to the jury. The original mistake by the trial court was made during her second trial in October 2006. An appeal to the Nevada Supreme Court, which properly stated why the trial court had erred, was filed in December 2007 and denied in February 2009. At this point, nearly six years ago, Lobato’s attorneys should have taken the case to the federal level.

The trial court believed that all testimony by those who had seen or heard Lobato talk about the incident prior to the crime was inadmissible as hearsay. Not one legal expert in the United States would agree with them – not one. In an act of jaw-dropping incompetence, three members of the Nevada Supreme Court – Justices Hardesty, Douglas, and Parraguirre – agreed with the trial court that the proposed testimony was hearsay.

All proceedings at the trial level have been presided over by Judge Valerie “Vacation” Vega. She is best known for directing the jury in another murder trial to deliberate through the night because she didn’t want her vacation schedule to be inconvenienced by any courtroom delays. One of the past prosecutors in the case, William Kephart, is now a judge in another county. In an sworn affidavit following Lobato’s second conviction, one of the exonerating witnesses makes a highly credible allegation of subornation of perjury against Kephart. Stephen Pysxkowski directly quotes Judge William Kephart as saying, “We’re going to show you how to legally lie on the stand.” In past filings, the Nevada Supreme Court has had every opportunity to rule against the work of Judge “Vacation” and Judge “Perjury”, but they haven’t done it. 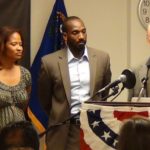 The oral arguments last month were made by attorney J. Bediaku Afoh-Manin, who had only recently joined Lobato’s legal team. He was not responsible for the earlier decision to continue at the state level. Afoh-Manin’s arguments were the typical ones made in most any petition for post-conviction relief. He emphasized prior ineffective council, new evidence, and Brady claims. Conspicuously absent were arguments relating to the exonerating witnesses. He was barred from raising any questions there because the court had already ruled on that issue in 2009.

The arguments differed little from those that would be presented by a guilty client. The questions by the justices, which focused on ineffective council, were not encouraging either. One of Lobato’s past attorneys, Gloria Navarro, is now the chief justice of the Federal court that will hear the case, so it’s unlikely anyone will call her incompetent. The problem’s with Lobato’s past council was not so much their presentation to the jury as their failure to properly challenge mistakes by the courts.

The current action is actually an appeal of a Habeas Corpus petition which was denied by the trial court. A Habeas Corpus petition is an effort to reopen a closed case. Under Federal law all remedies at the state level must have been exhausted before an action may be brought at the Federal level. This criterion was met in February 2009.

The legal mistake by the trial court involved an incorrect application of the hearsay rule. Hearsay is an important legal concept that basically insures that only witnesses with direct knowledge of a fact may testify. If you know something because somebody told you about it, then it’s hearsay. If you saw it with your own eyes, or heard it with your own ears, then it’s not hearsay. Hearsay law can be tricky and there are a number of exceptions defined by state and federal law. 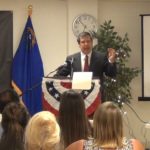 A total of about ten witnesses had heard Lobato talk about the earlier incident. In most cases they were certain that the conversations occurred prior to July 8, but in several instances they weren’t. If the jury believed that even one witness had heard the story later provided to police before the time of the murder, the entire case would collapse. Those witnesses who heard Lobato’s statements after the crime were allowed to testify. Those who heard the statements before the crime were not allowed to testify. How can that be fair?

The testimony of the witnesses who had seen Lobato’s statements prior to the crime was not hearsay because the defense was solely trying to prove that statements similar to those provided to police had been made before the crime. Statements made after the crime were in fact hearsay but were admissible under an exception that allows statements against interest.

Lobato’s case has drawn the attention of a number of organizations that advocate for the wrongly convicted. For reason’s that remain unclear the Nevada Supreme Court is refusing to accept an Amicus Curiae Brief by three of these organizations: The Justice Institute, Proving Innocence, and The Worldwide Women’s Criminal Justice Network. A petition on Change.org calling for additional DNA testing in the case now has over 224,000 signatures.

The arguments before the court were the latest in the long sorry history of a case that has come to symbolize everything that is wrong with Nevada’s judicial system. Sadly it will probably be another year before the Nevada Supreme Court issues their decision and Ms. Lobato can proceed to the federal level. Once the federal courts see the case, her conviction will be quickly overturned.